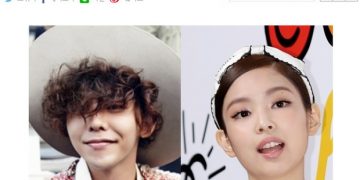 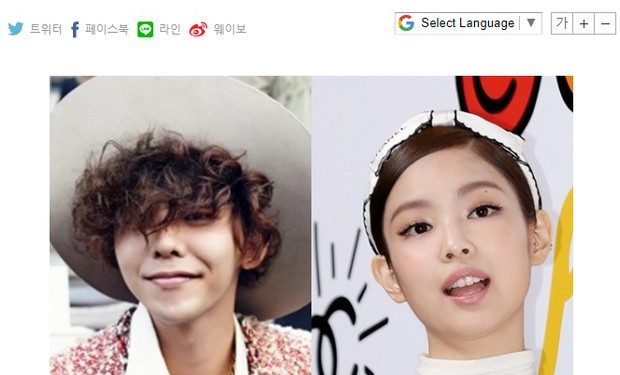 After publicly dating, G-Dragon and Jennie (BLACKPINK) are extremely secretive about their love affairs, which makes people curious about their current relationship.

Remember on February 24, 2021, everyone was surprised by the news that G-Dragon (BIGBANG) and Jennie (BLACKPINK) were dating. Dispatch has revealed the couple’s relationship, saying they have been dating for over a year and released photos of the two stars taking each other to G-Dragon’s penthouse. After the love story was revealed, the couple did not mention each other and did not appear together. This makes people extremely curious about the current relationship of the two famous YG stars. 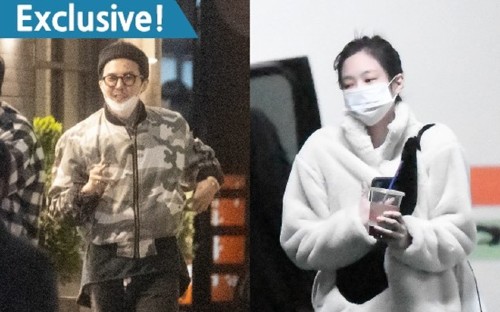 The answer was revealed this morning (August 16) and immediately the information caused a storm on MXH, to the top of the hottest on Naver. According to exclusive news from Star News, the cult couple is still extremely passionate. Accordingly, recently the leader of BIGBANG visited his girlfriend at the set, where Jennie worked as a solo model. In the context that the company did not speak to verify, insiders did not confirm or deny, the news that the couple was still together happily made fans extremely happy. 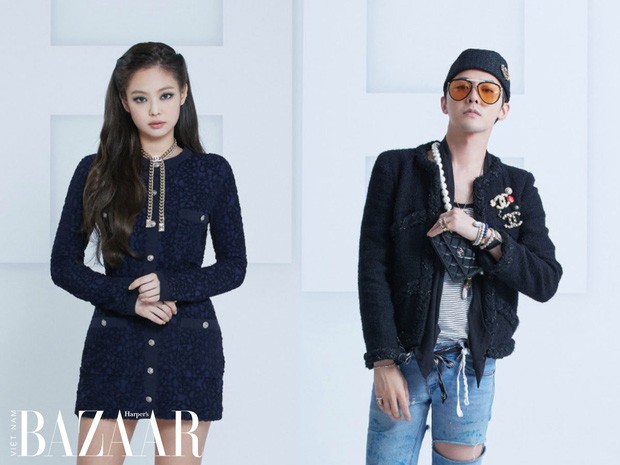 Both Jennie and G-Dragon are top idols, share the same management company, are top Kpop style icons and are the face of luxury brand Chanel. 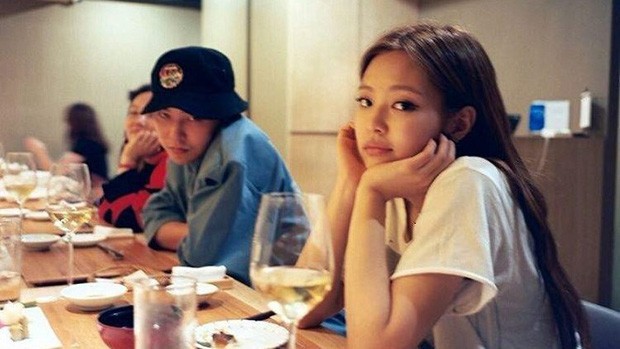 Even Jennie’s mother is very supportive of her daughter’s relationship with G-Dragon.