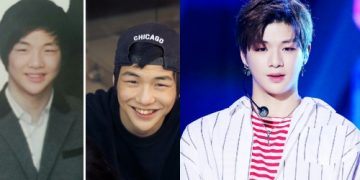 Kang Daniel is one of the most successful solo singers in Kpop. To get the results like today, the male idol has to go through a tough journey.

Kang Daniel, a famous name in Kpop, has been in trouble in the past because he was criticized for his appearance. When he was in school, he was often teased and mocked by his friends because of his appearance. The male idol decided to learn to dance with the first goal of wanting to lose weight. This was the first pleasure in his life. 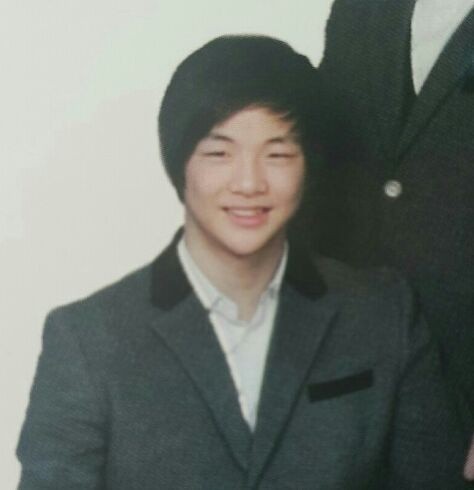 At the age of 19, Daniel signed a trainee contract with MMO Entertainment. This is the wrong decision of the singer born in 1996, because MMO is a small-scale company that does not have a decent dance studio for trainees. On the Radio Star show, Daniel said that MMOs had to rent a house, including underground rooms for interns to practice. Training is also not emphasized. 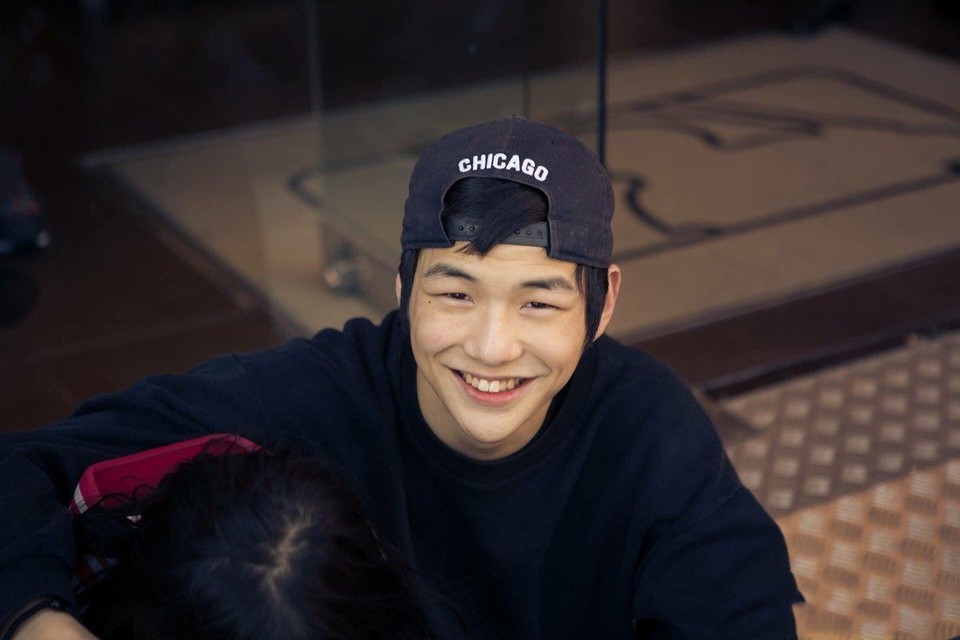 Daniel and the other trainees had to learn and practice together. One of Daniel’s memorable moments as a trainee was his appearance on the show Her Secret Weapon. Daniel has become a backup dancer for Cao Lu (former member of Fiestar) and Si Hyun (former member of Spica). Being able to back-up dance for senior artists helps Daniel gain experience. 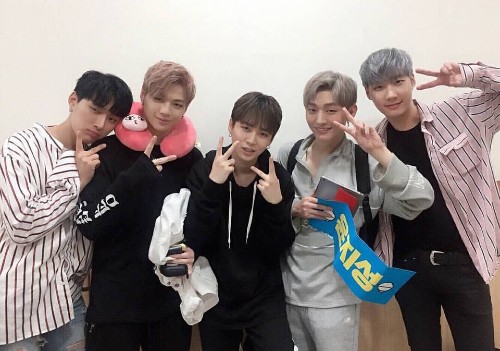 Produce 101 is the turning point that changed Kang Daniel’s life. Daniel became one of 5 trainees representing MMO participating in the competition. Daniel once affirmed that if he failed at Produce 101, he would give up music. He admitted this is the last contest after years of struggling to find the opportunity to debut in Kpop. 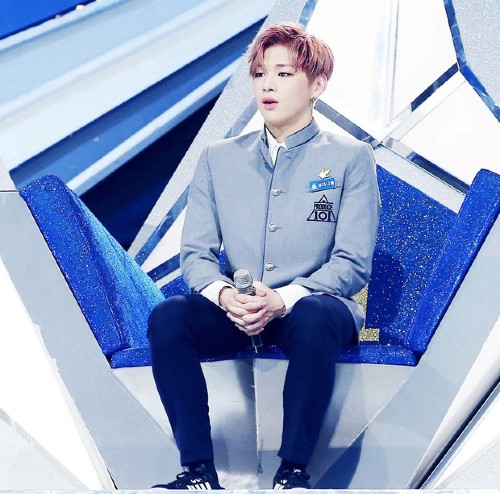 From an unknown dancer, from a small company, Daniel in turn defeated many formidable opponents to win the championship. In the final night, Daniel excellently won the first place with more than 1.5 million votes, setting a record for the number of votes in a TV show in Korea.

Wanna One’s appearance created an “earthquake” in Kpop. A series of records were established by Daniel and the members after only a few months of debut. Daniel personally also became famous quickly. In 2017, Daniel was voted by the famous CeCi magazine as the second most influential person in kimchi.

After Wanna One disbanded, Daniel decided to terminate his contract with MMO and transferred to LM Entertainment to develop a solo career. However, the fact that LM transferred most of the management of Daniel’s activities to a third party, without informing him in advance, made the male singer feel disrespected. Daniel decided to file a lawsuit against the company and the music plans were interrupted.

After months of dispute, Daniel’s exclusive contract was canceled and freed him to develop his career. Despite having to suspend all artistic activities for a long time, Daniel’s influence has not diminished. The product launched as a solo, Color On Me achieved sales of more than 500,000 copies sold. This is an unprecedented achievement for a newly debuted solo artist.

In the midst of a budding solo career, trouble came to the “National Center”. Daniel was diagnosed with depression and panic disorder at the beginning of 2019 for various reasons, thereby forcing him to suspend all artistic activities. 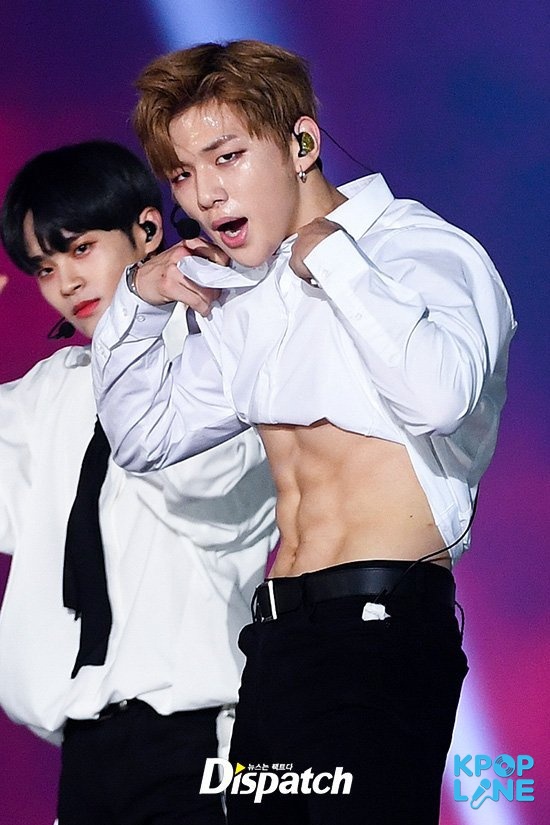 In March 2020, Daniel returned with the album Cyan after a period of psychological treatment. Despite difficulties in promotion due to the COVID-19 epidemic, Cyan still sold 266,880 copies and became the best-selling album in March. Recently, Daniel confirmed that he will take on an ost in the movie Backstreet Rookie, this is for the first time he sang the soundtrack.
Furthering his success as a solo artist, Kang earned his first top five single in Korea as well as his first solo appearance on Billboard’s World Digital Song Sales chart through the single “Paranoia”. He then released the third and final chapter of his “color trilogy”, Yellow (2021), which also topped the Gaon Album Chart and contained his first number one single in Korea titled “Antidote”.