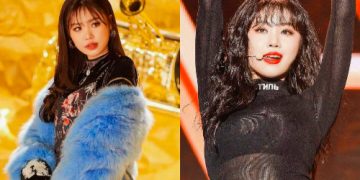 She will be leaving (G)I-DLE and the group will continue with 5 members. 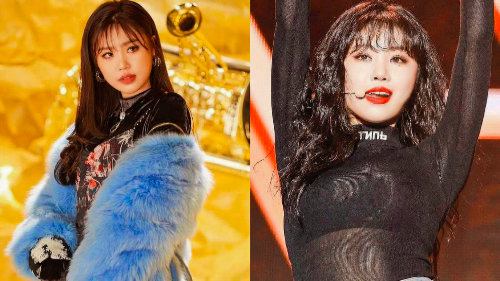 Recently , On August 14 Cube Entertainment announced that Seo Soojin will be withdrawing from (G)I-DLE due to her various school bullying controversies. Even though Soojin denied the claims , claiming she did nit do and remember such accusations , in the end the decision is still Soojin withdrawing from the group. One staff confirmed and uploaded the news into their official fan community.

Hello. This is Cube Entertainment. Firstly, we bow our heads in apology for concerning you with the matter of our company artist, Seo Soojin’s controversy. We would like to inform you that it was decided that Seo Soojin will withdraw from the group effective today. In the future, (G)I-DLE will proceed to promote as a 5 member group and the company will do our best and unchangingly support the group so they are able to show a more mature sound and performance. Thank you.

Seo Soojin will officially leave from (G)I-DLE and the group will continue with 5 members per today (August 14).