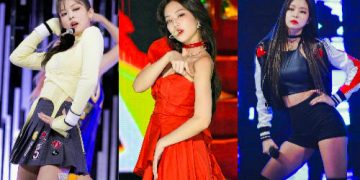 by Admin M
in K-Music, CELEB
0 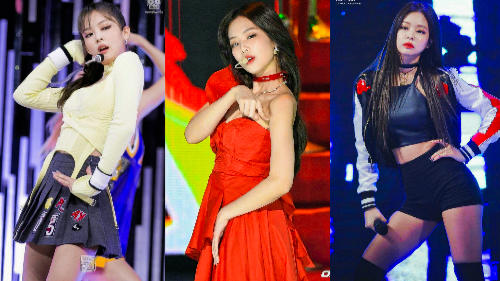 If you’re reading this article you are probably a big fan of BLACKPINK’s Jennie and you are also curious to know what videos of her are the most watched and popular among fans. Kpop fans either male or female cannot resist the cuteness and sexyness of BLACKPINK Jennie whenever she performs on stage, the reason why a lot of fans love to take videos of her performing live. We can also agree that BLACKPINK Jennie has an incredible talent and a lot of her fancams receive amazing views on YouTube. In this article we will share with some of Jennie’s Most Watched Fancams of all time

Here are 10 of Jennie’s most-watched fancams of all time;

Jennie’s performance of BLACKPINK’s powerful debut song, “BOOMBAYAH,” with over 8.26 million views and 122,000 likes on YouTube.

This fancam taken was recorded during BLACKPINK’s appearance at the Seoul National University of Science and Technology Festival and it currently has over 8.51 million views and almost 150,000 likes.