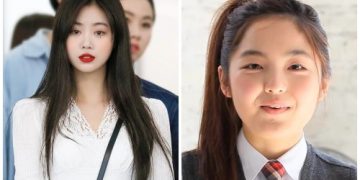 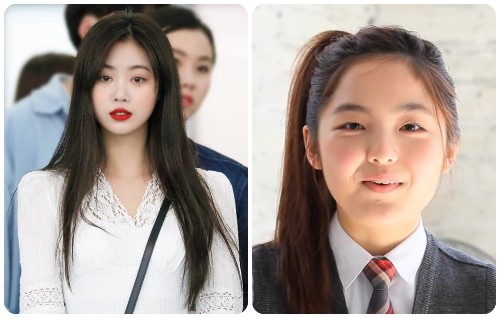 On August 14, Cube Entertainment announced that Soojin would be leaving (G)I-DLE.

“This is Cube Entertainment.

First, the agency apologizes for having caused concern through the controversy associated with our artist Soojin.

Today, we are announcing the decision that Soojin will be leaving the group.

(G)I-DLE will henceforth promote as five members. We will continue to do our best and provide unstinting support so that (G)I-DLE can show their growth in music and performance.

As previously reported, Soojin personally denied the allegations of bullying by her first accuser, and Cube Entertainment issued an update on their lawsuit against the allegedly false accusations. However, her former classmate actress Seo Shin Ae also spoke up on the matter.