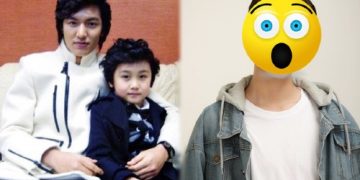 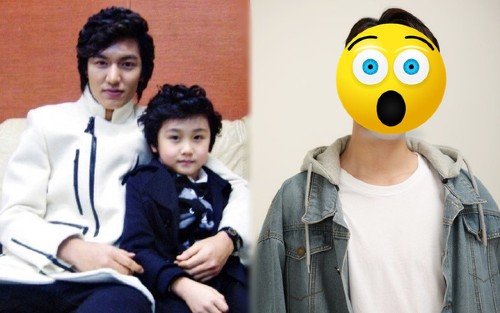 The boy 12 years ago caused a fever as the kindergarten version of Goo Jun Pyo in Boys Over Flowers, how is he now?

Boys Over Flowers – the classic title of the Korean screen is not only popular thanks to the presence of handsome superstars and beautiful actresses of that time, but also thanks to the impressive performance of the child actors. quality, most notably the boy Kang Han Byul. Taking on the role of young master Goo Jun Pyo in the kindergarten version, “Little Lee Min Ho” caused a fever because of his lovely appearance and extremely clever expressions. 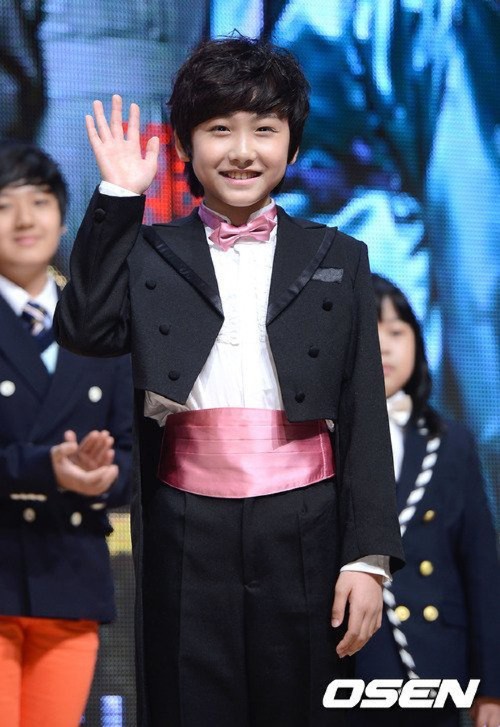 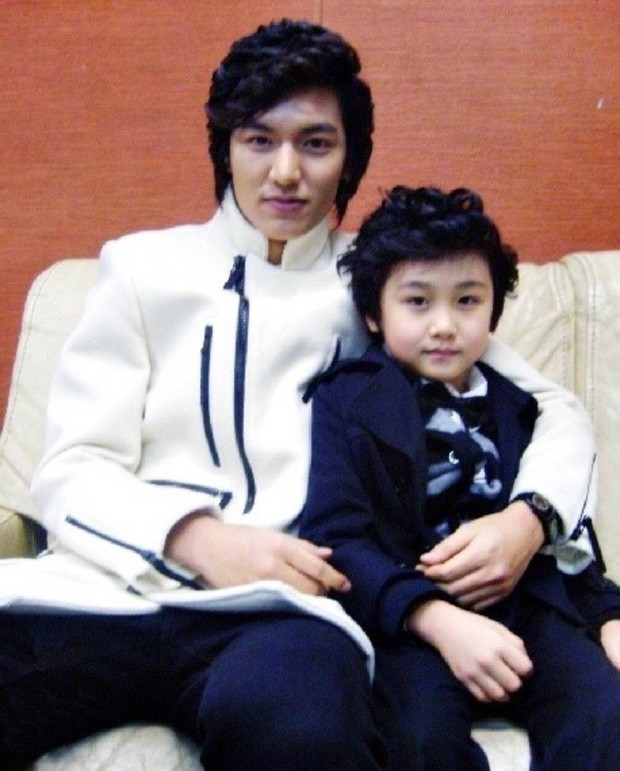 Born in 2002, when he joined Boys Over Flowers, Kang Han Byul was only 7 years old, but had debuted for 1 year and had 3 remarkable TV works. Everyone thought that Han Byul would become a promising actor in the future, but unfortunately in the following years, although he was very active in acting, he still could not find a place. The reason may also be that Han Byul’s appearance is not as outstanding as other actors, making it difficult for him to be given the lead role or appear in big investment projects. 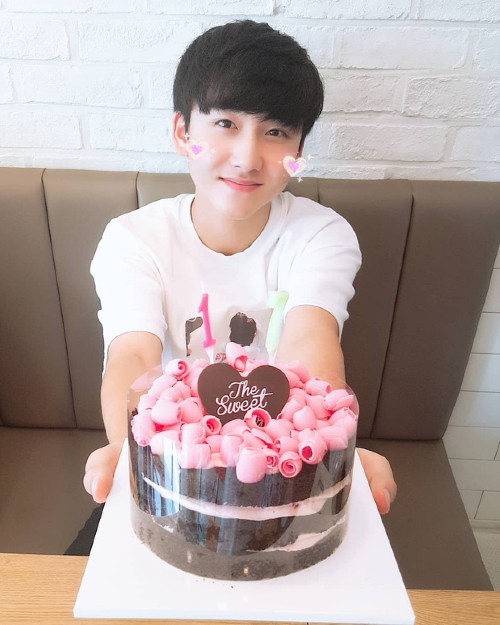 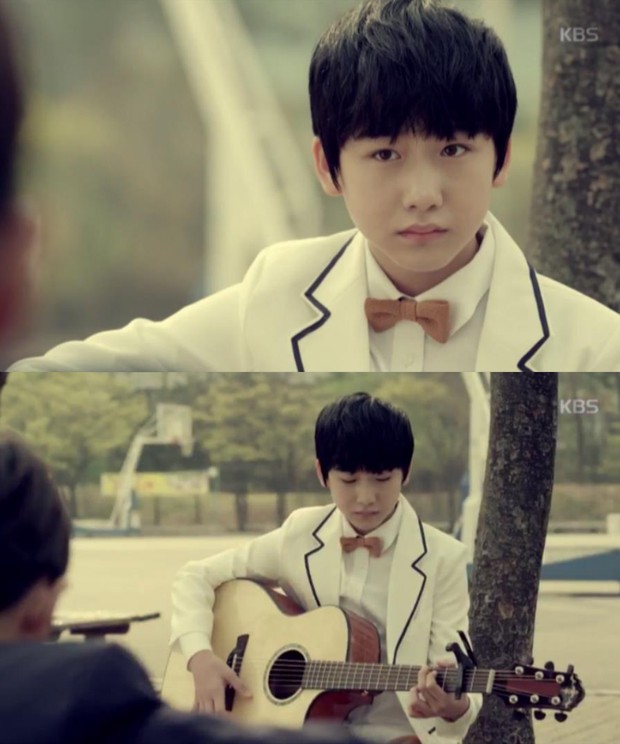 Currently, Kang Han Byul is 19 years old and has been off acting for 6 years. Han Byul’s last role was in Orange Marmalade, but it was only a small supporting role. After this movie, he almost no longer appeared in the media and related information was also very meager. 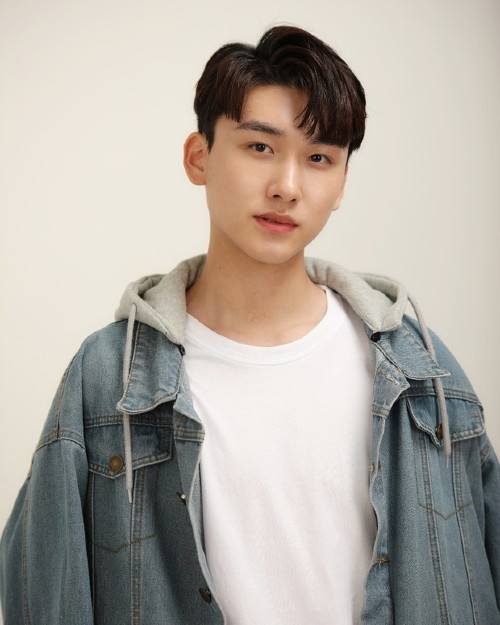