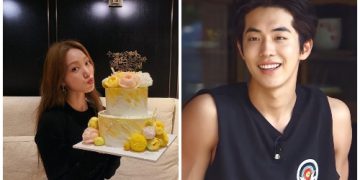 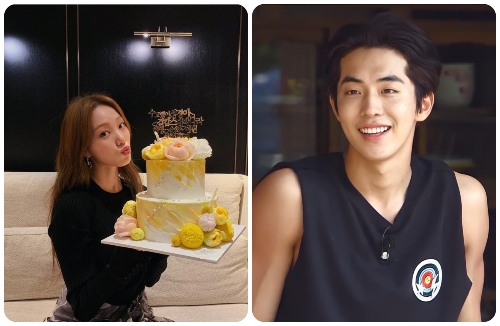 Let’s take a look at the typical events of Kbiz with lovekpop95 on August 10, 2021!
1. Actress Lee Sung Kyung celebrates her 31st birthday
Since this morning, many fans have come together to post posts on twitter to wish the beautiful actress Lee Sung Kyung happy birthday. 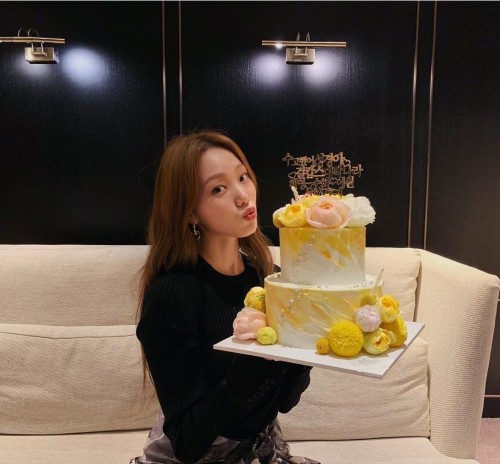 Lee Sung-kyung (Korean: 이성경; born August 10, 1990) is a South Korean model, actress and singer. She in the television dramas Cheese in the Trap (2016) and The Doctors (2016) before taking her first leading role as the titular character in Weightlifting Fairy Kim Bok-joo (2016) acted alongside Nam Joo-hyuk and Dr. Romantic 2 (2020) alongside Ahn Hyo-seop and Han Suk-kyu.

Nam Joo Hyuk’s personal Instagram page has just reached the milestone of 16 million followers, where he climbed to 6th place in Top Most Followed Korean Actors On Instagram!