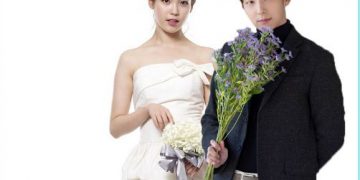 Lee Joon Gi shares about the pressure of getting married, and season 2 of Moon Lovers 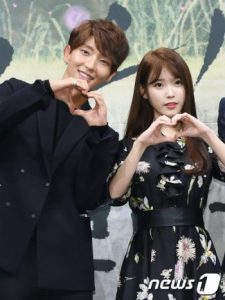 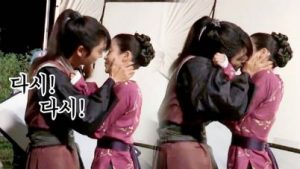 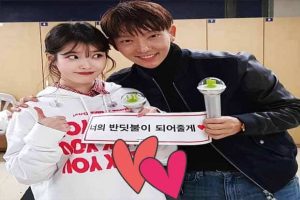