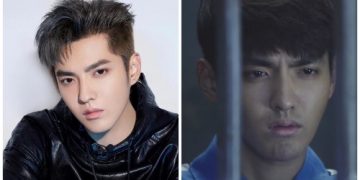 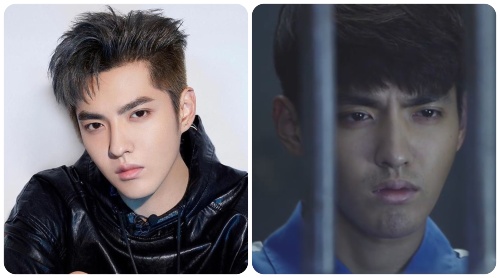 Chinese netizens are saying that this is Kris Wu’s new trick while in prison.

After a week of being arrested by the police, Kris Wu made Asia “fever” because of a series of rumors surrounding the male singer’s scandal. On social networks, fans constantly share information gleaned on forums or shared bloggers.

In the latest development, Sun News reported that Kris Wu is unable to bear the secret and miserable life in prison. As a person who enjoys a rich life, eating delicious dishes, Kris Wu’s inability to adapt to life in prison is completely understandable. He constantly cried and cried, demanding bail so that he could go out for treatment.

Page 163 also shared more information that Kris Wu was deliberately faking illness to escape prison. Many people are extremely worried, because if Kris Wu is really allowed to be released on bail pending trial, he could very well collude with others and make the case more complicated, some even commented. they fear that more fake evidence will be fabricated.