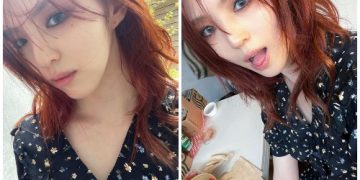 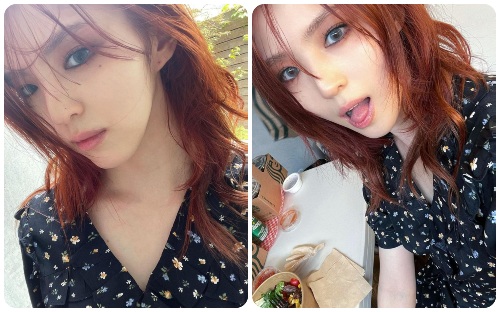 Han So Hee updated her latest photos on her Instagram page after worrying the audience by announcing that she was tired of needing a doctor’s care and decided to withdraw from the movie ‘Gentleman’.

Han So Hee is currently one of the rising stars of the Korean entertainment industry. The appearance and acting of the beauty ‘Nevertheless’ scored absolutely in the hearts of the Korean audience. Recently, Han So Hee is associated with a sweet and feminine image that makes netizens fall in love. However, besides this image, in the past, she also attracted attention with her bad girl style, full of tattoos.
On August 7, the actress shared a photo of her short hair cut, dyed red with bold makeup and sharp eyes. Immediately after being posted, these new images received countless compliments from netizens. Many people are interested in this style of Han So Hee. Fans also hope that the actress will be able to play the role of “big sister” or bad girl in the future, so that she can enjoy watching Han So Hee in this style. 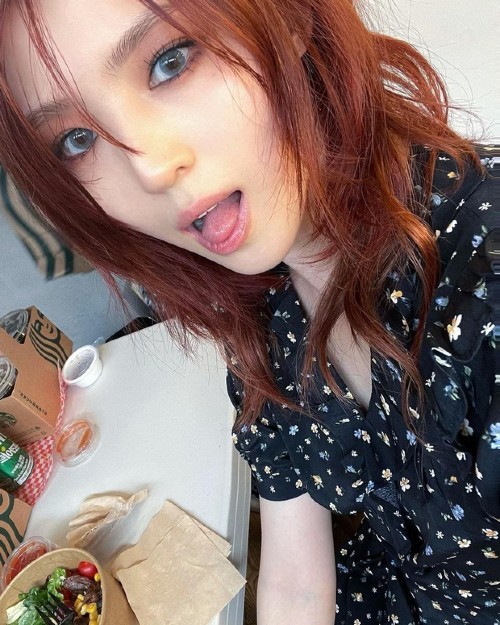 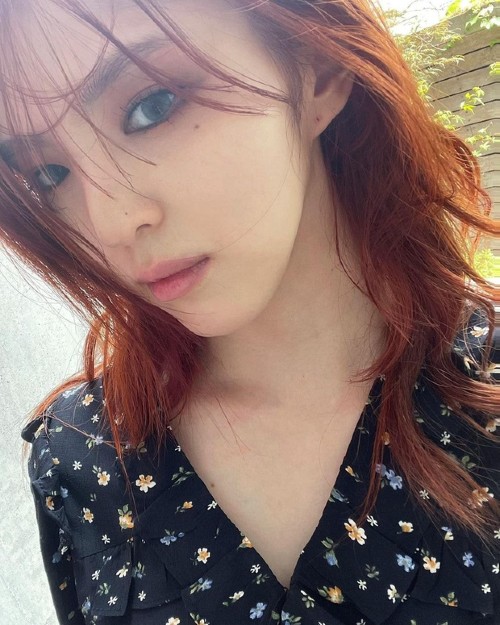