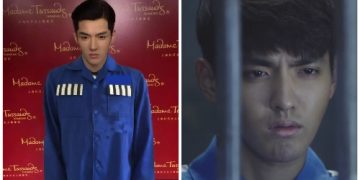 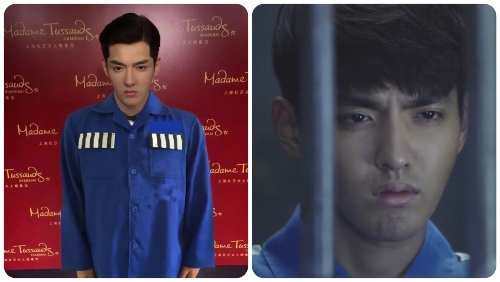 Perhaps up to this moment, Kris WU’s parents are the ones who suffer the most when they have to see their son fall into prison.
According to Sina until now, Kris Wu still does not have a lawyer to defend because most law offices in China refuse to protect him.

Recently, the BJH site has revealed that Ms. Stacey Wu, Kris Wu’s mother, has lived in torment since the scandal happened until now. This woman “washed her face with tears” every day, could only sleep 15 hours for half a month, always tormented and regretted. But her attempt to transfer all of her son’s assets to her name was criticized by netizens. 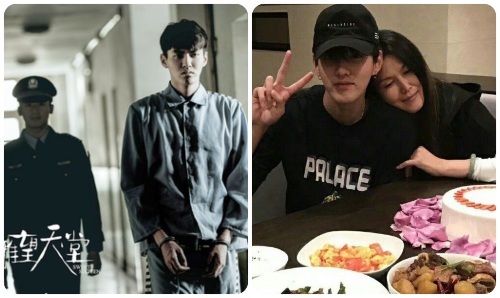 However, as soon as he met Kris Wu’s father, Stacey Wu’s husband for many years without contact, as soon as he heard the news, he immediately flew from Guangzhou to Beijing to take care of the case. Ms. Stacey Wu and her husband is said to have spent a mountain of money to hire a good lawyer in China to save his son, but so far he has not been found. Instead, Kris Wu’s parents hired a good Canadian lawyer with an estimated fee of over $2 million to find a way to extradite him to Canada because Kris Wu is a Canadian citizen.