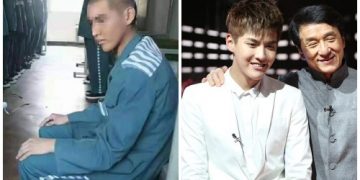 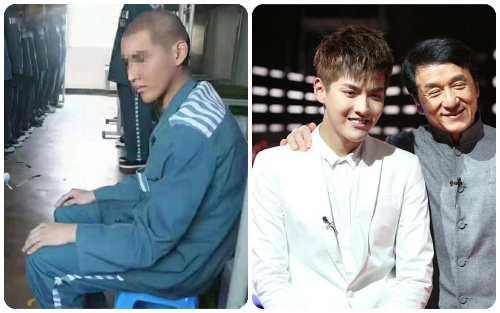 Hong Kong media reported that Kris Wu’s mother – Stacey Wu looked for lawyers everywhere, but no one dared to accept this case to “save” the male singer from prison. In the end, Ms. Stacey Wu was exhausted from the physical and emotional shocks and had to be hospitalized.

In addition, the lawyer revealed that Kris Wu can also be prosecuted by a Canadian court (Wu Yifan’s second hometown because he has Canadian citizenship): “If Kris Wu commits a serious crime, he will must receive a prison sentence in Canada after completing his sentence in China.” 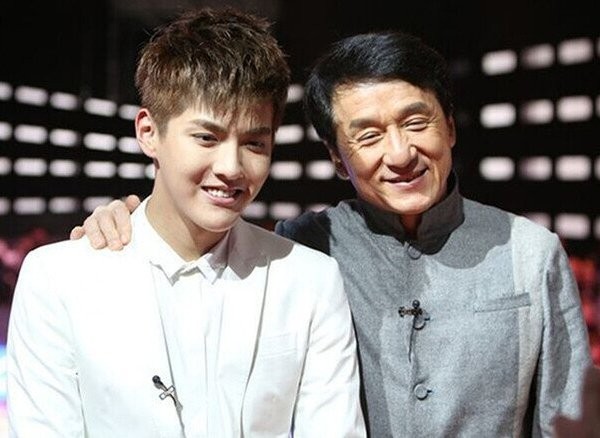 Before falling ill, Kris Wu’s mother sought help from people in the entertainment industry, but they all refused to receive her, including Jackie Chan.
According to Hong Kong Media, Stacey Wu cried and begged for help from martial arts superstar Jackie Chan, but he flatly refused.