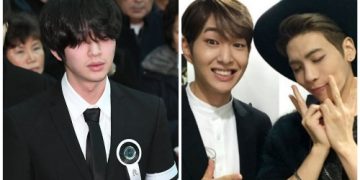 On the August 3 broadcast of JTBC’s ‘Sea of ​​Hope’, the cast and crew spent their last day on the beaches of Pohang, before moving on to a new city.

The crew then bid farewell to their first guest and part-time worker, BLACKPINK’s Rosé, and also spent a day cleaning the beach after closing their pop-up restaurant/bar.

The preview for next week’s episode, set to air on August 10, showed a new musical guest joining the crew on the beachside bar in Gosung. Musician Sunwoo Junga was seen joining the ‘Sea of ​​Hope’ band, performing solo songs as well as a duet with SHINee’s Onew.

In particular, viewers were moved to see Onew and Sunwoo Junga singing a duet version of SHINee’s “Selene 6.23”, a song written and composed by the late Jonghyun. Onew was also seen possibly tearing up after performing the meaningful song in front of an intimate audience, as he remarked, “Just a moment… I think I could cry.”

Numerous fans were moved to see Onew showing his emotions, and hashtags including #SHINee, #Onew, #Jonghyun, and #Selene6.23 were seen trending on Twitter.
Soon after, Onew’s emotional moments to tears at Jonghyun’s funeral in 2017 were also shared by fans. Many fans shared that to this day they still feel very sad when Jonghyun passed away. 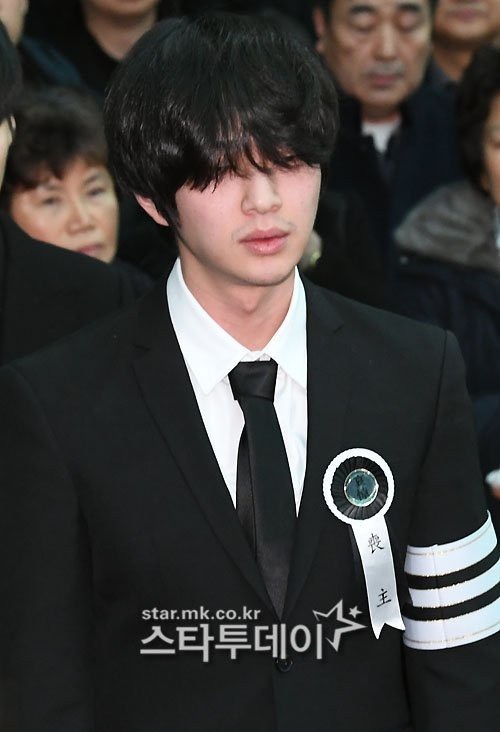 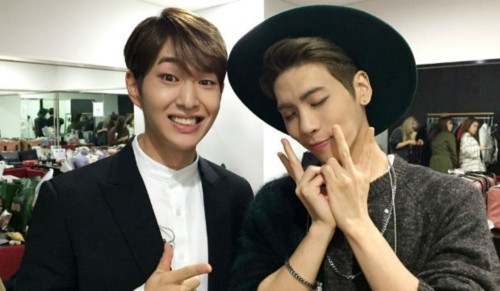