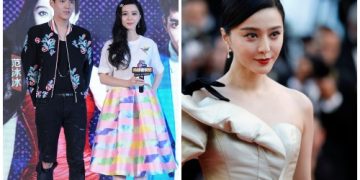 Fans of Fan BingBing and Jing Boran were both very surprised when they became the name of a character in Kris Wu’s shocking scandal.

BJH page reported that, on the evening of August 3, on China media suddenly appeared rumors that Fan BingBing was also a character involved in Kris Wu’s shocking sex scandal. This information makes the public extremely confused, it is worth mentioning that both artists have a close relationship when they once participated in a TV show. 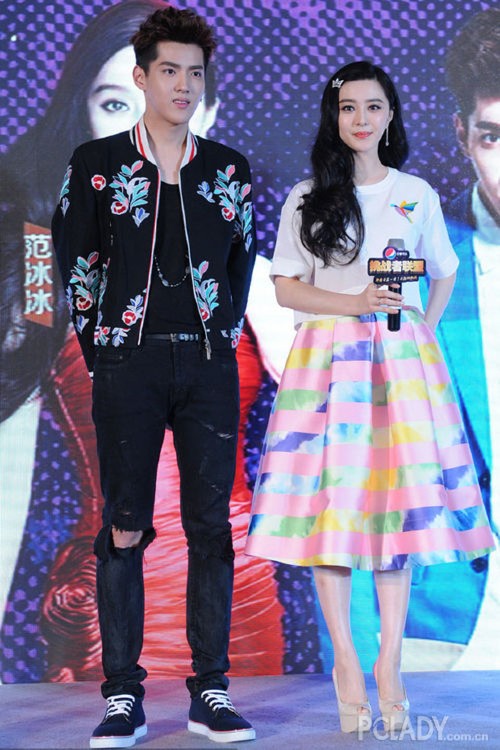 However, right on the night, the representative of Fan BingBing immediately published an article denying the rumors, and stated that they had urgently reported the incident to the police. In addition, the fandom of actress Fan Bing Bing also stated: “We declare Fan BingBing has nothing to do with Kris Wu’s scandal, We hope that netizens will deal with unverified information in a reasonable manner, against online rumors, distrust or spread of false information.”

In the same situation as Fan BingBing, Jing Boran is also the name that was called on the evening of August 3. The actor was rumored to be using drugs and involved in Kris Wu’s scandal. As nimble as the queen Fan Bing Bing, Jing Boran’s studio announced that it had alerted lawyers and police urgently about the incident.

Indeed, after Kris Wu’s scandal broke out, many artists were suddenly implicated. People are extremely impatient and interested in related details, but the stars need to be alert and take drastic actions to protect themselves against the wave of rumors.