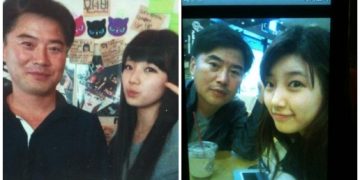 Bae Su-ji, better known as Bae Suzy is a South Korean actress and singer. Bae Suzy is the real talent of Korean Kbiz.

She debuted as a member of the popular group ‘Miss A’. However, she is also known as a talented actress with many excellent roles that audiences love in movies such as Dream High (2011), Dream (2017), While You Were Sleeping (2017), and more and more.
Because of receiving much love from the audience, fans are always interested in her daily life. So who gave birth to such a talented and beautiful girl? 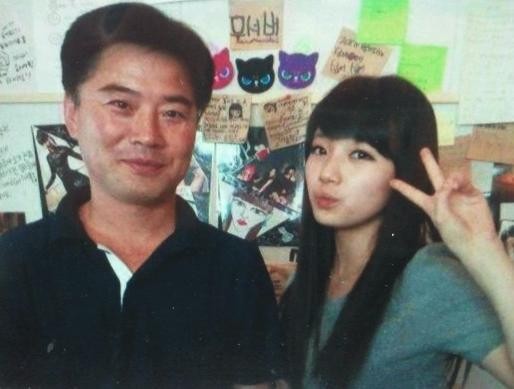 Suzy’s father’s exact name is not revealed by her, she also rarely shares about her family. However, there have been photos of her with her father that have been revealed by friends and neighbours. Her father is commented by everyone as extremely handsome, especially her father and son are very similar to ‘Like father like son’.
Many sources also revealed that her father is a Taekwondo master, he was the head coach of the South Korean National team in 2014.

Especially her father is also an entrepreneur in the field of education, he is said to own a business with more than 30 locations teaching English and martial arts to children all over Korea.