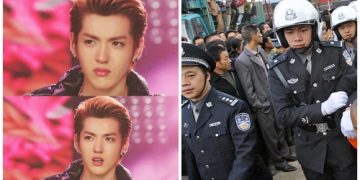 Recently, the arrest of former EXO member Kris Wu is one of the biggest scandals that the Chinese and Korean entertainment circles are suffering, In addition, there have been many Chinese media outlets reporting their predictions. about the case. A Chinese state media hinted that it was likely that Kris Wu would be sentenced to 10 years in prison. 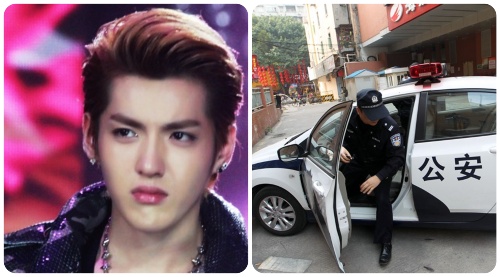 The state-run news media outlet, Global Times, reported on August 2 that “Although Kris Wu has Canadian citizenship, he can be punished under Chinese law because he is alleged to have committed the crimes in China.” The media also explained that there is a high chance Kris Wu will be deported from China after serving his time in prison if he is convicted of the crime. According to the media outlet, China has a maximum sentence up to the death penalty for anyone charged with sexual assault or rape. Therefore, they are predicting Kris Wu can be sentenced to ten years in prison, which the Chinese government interpreted as suggesting a heavy punishment for Kris.

The Communist Party’s official newspaper, People’s Daily, stated, “There will be no special pardon no matter how famous he is. A person who broke the law will be punished according to the law.” The newspaper also added, “This case is not a rumor in the entertainment industry anymore but it has become a real case. The more popular a person is, they should abide by the law more. This will teach a firm lesson that all people are equal before the law.”

Weibo also vigorously took action to delete Kris Wu’s account along with the company’s official accounts related to him and other fan accounts.