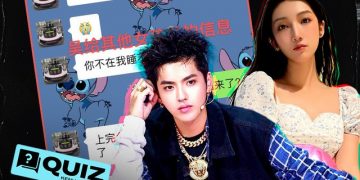 Late on the evening of July 31, Beijing police shocked when they announced the arrest of Kris Wu for tricking young girls. After the investigation process because many posts appeared on social media about the male singer repeatedly going to the hotel with young girls, finally, the police took the first harsh action.

This hot information immediately became the hottest topic, covered in a bright red color in the top of Chinese Weibo search because it was attached with the word “Explosion” to indicate a hot incident that shook the Chinese showbiz. 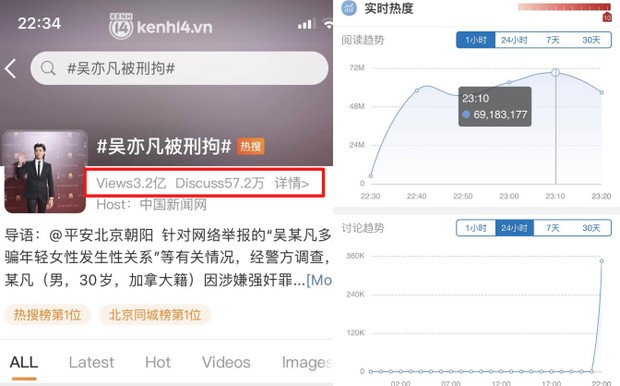 This incident has caused the keyword “Kris Wu to be arrested” to have huge hits on MXH. After less than 30 minutes when the police posted the article, at its peak, there were nearly 70 million visitors, the total number of views so far is up to 320 million, the discussion is 572,000. 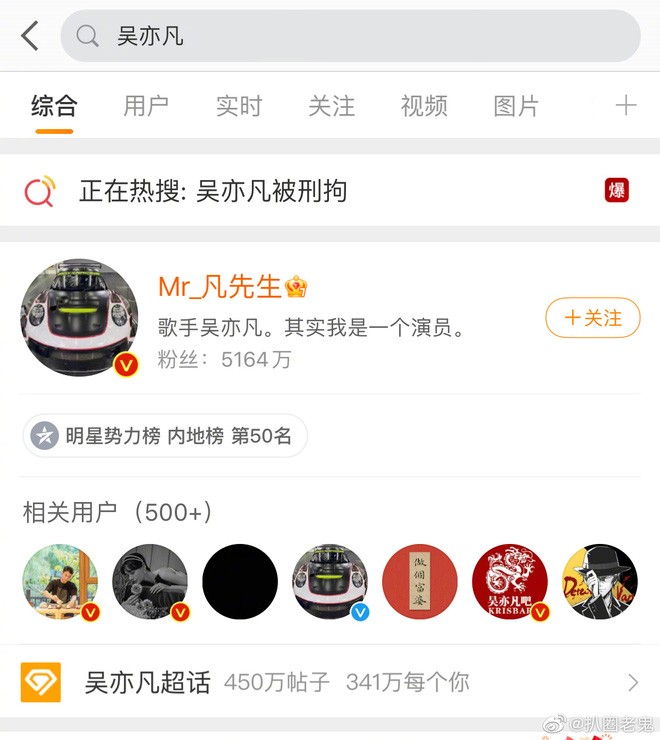 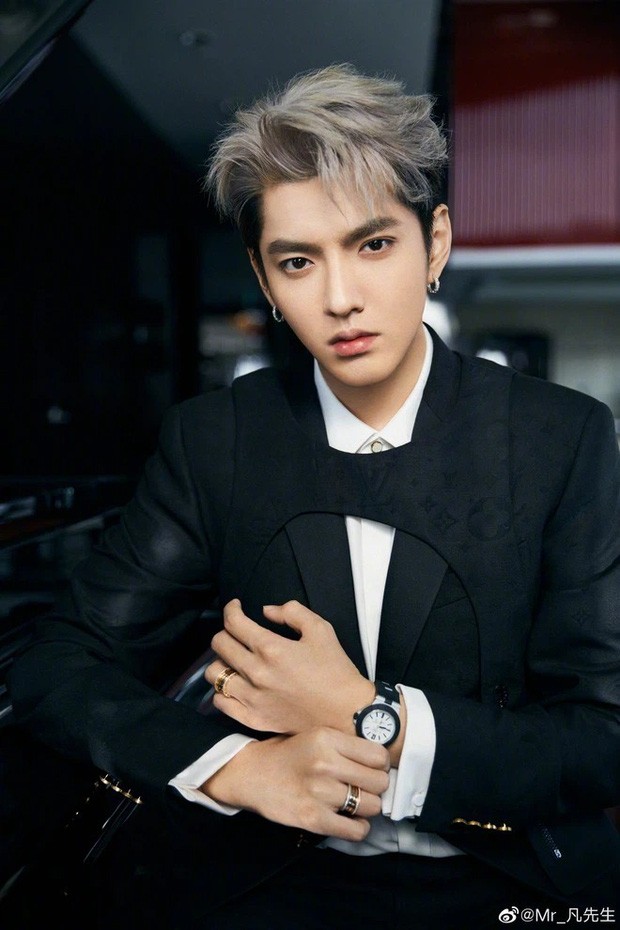 In another development, the hashtag “Kris Wu” has also completely disappeared from social media. Netizens are confused and extremely confused about this issue, there are also people who guess that there is an underground force that intervenes to handle the media to help Kris Wu.