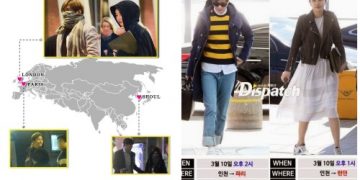 The love story of Lee Min Ho and Suzy was considered by everyone to be the most beautiful love story in Kbiz before they broke up after 3 years of dating in 2017.
There are many secrets in their love story that you may not know:
1. Bae Suzy and Lee Min Ho’s Fascinating Dating History 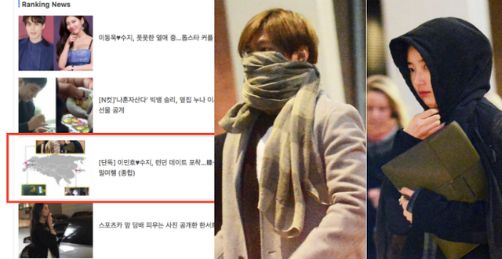 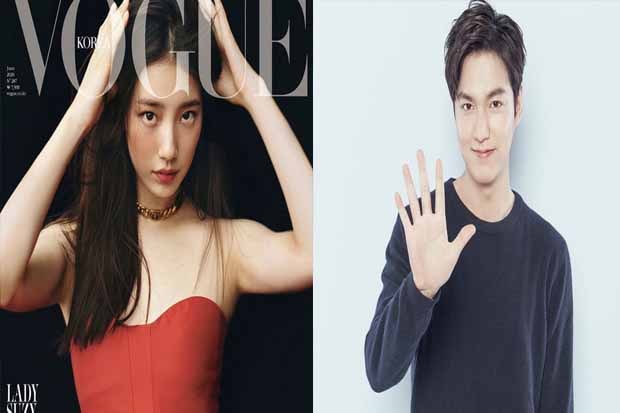 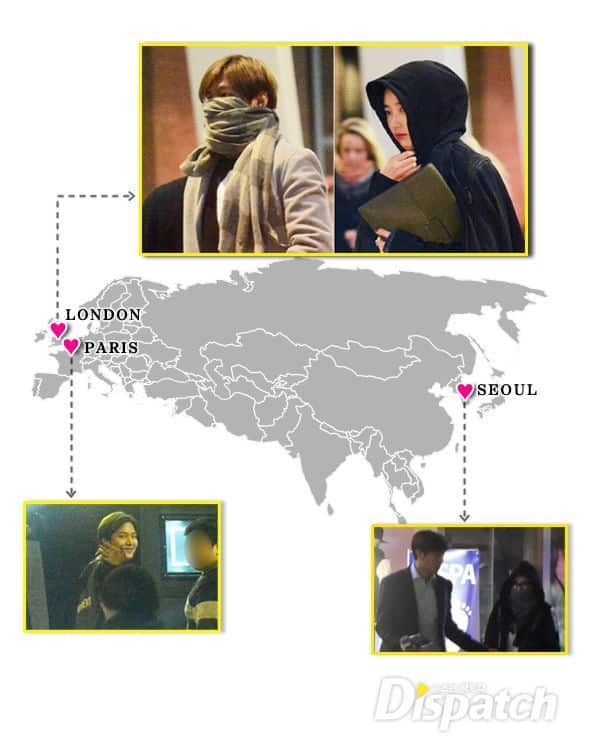