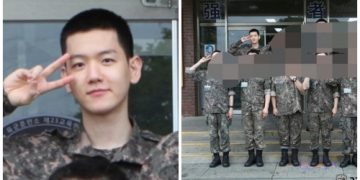 In May, Baekhyun became the next EXO member to enlist in the army. After nearly 3 months of training, until now, the first images of Baekhyun in the army have been revealed. Fans are extremely happy because it’s been a long time since they saw their idols. In particular, the handsome face like a baby’s face of the main vocalist EXO has made Knet talk endlessly. 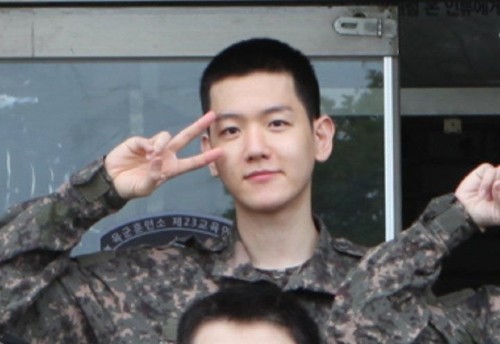 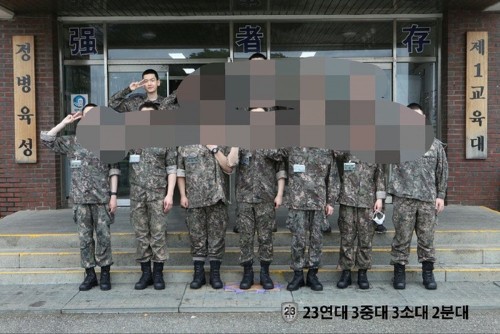 This year, Baekhyun is 29 years old, but looking at the male idol’s bare face and short hair, people can’t help but feel surprised because he still looks extremely young, especially with a face that looks like a baby. Leaving away the fussy hairstyle, shimmering makeup, Baekhyun’s bare face shows no signs of aging, all lines are still extremely clear. The appearance of the male idol of SM is not different from the time of debut, even though it has been 9 years.