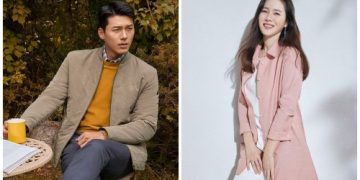 Son Ye Jin and Hyun Bin together become new brand ambassadors for ‘Crocodile’!!
The “Crash Landing on You” couple Hyun Bin and Son Ye Jin are officially the newest faces of the famous clothing line Crocodile.

Son Ye Jin and Hyun Bin are Crocodile’s newest brand ambassadors
On July 28, based on a report by Herald Pop, Dunfield Group announced that actor Hyun Bin is the newly appointed brand model for Crocodile. The brand said it also published a photo of a Korean celebrity that brought suspense and excitement to fans.

In the only set of photos released, Hyun Bin transforms into a classic man who is easy to attract the public’s eyes. Part of some of Crocodile’s latest collections, his masculine and pompous aura speaks volumes about his image. 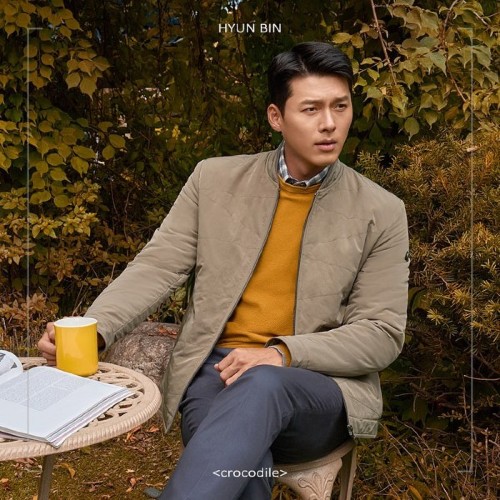 Crocodile reveals the reason for choosing the model through official data. According to one of their official representatives, “Hyun Bin’s charm is evident. His manly and soft image perfectly matches the brand image that we want to promote. That is. why we chose him as Crocodile’s new ambassador.”

Recently, in addition to Hyun Bin, the brand had Son Ye Jin as their muse in their Women’s collection. The “Something in the Rain” actress wowed with her spring and summer collections as she looked feminine and gorgeous in both plain tops and printed tops. 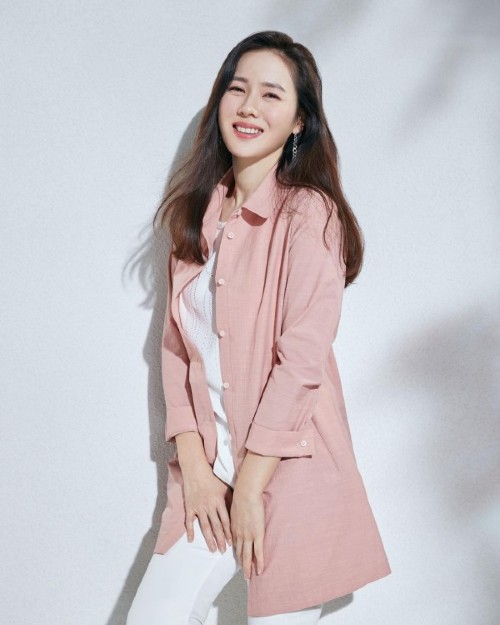 Meanwhile, the photos of Hyun Bin wearing the spring and spring collections have not been released by Crocodile yet. However, the management company of Korean hearts VAST Entertainment has also shared about their artist’s new brand partnership with Crocodile on Instagram.

This is not the first time the famous couple has collaborated to promote a brand.

Before that, Son Ye Jin and Hyun Bin became two of the most influential Korean artists in promoting the biggest and most famous telecommunications brand in the Philippines, SMART.

After nearly many years since the two actively participated in acting projects, Son Ye Jin and Hyun Bin will have movie and drama projects back in 2021.