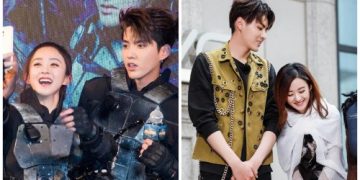 In the past, Zhao Liying and Kris Wu together participated in a TV show called 72 Floors of Mystery.

It can be said that Kris Wu’s shocking scandal has shocked not only Cbiz, but also the entire Asian entertainment industry. The image of a handsome, cold male idol completely collapsed. Now, a series of brands, TV shows, even close former colleagues are trying to avoid Kris Wu. 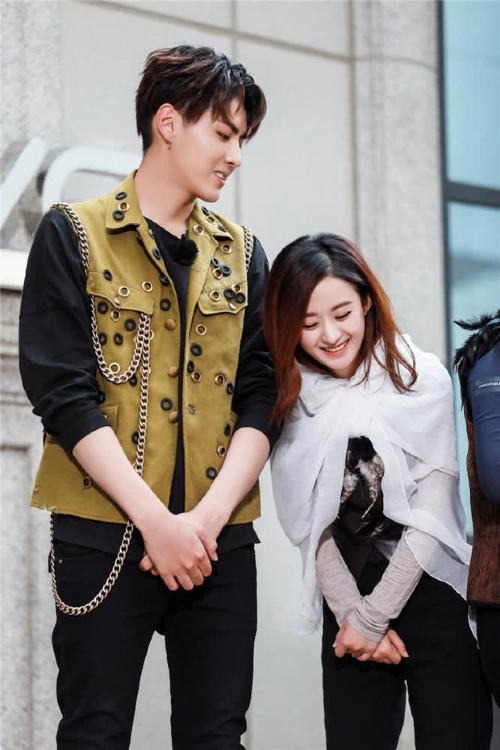 In another equally stressful development, the Sina site had an article revealing that Zhao Liying was extremely confused and worried, the reason was because she had participated in a TV show called 72 Floors of Mystery with Kris Wu. Not long ago, someone revealed that Kris Wu’s salary was 80 million yuan ($13 million), but the crew denied it. Unexpectedly, the show’s producer, who actually stood up to Ngo Diep Pham, received an amount of more than 100 million yuan (more than 15 million USD). 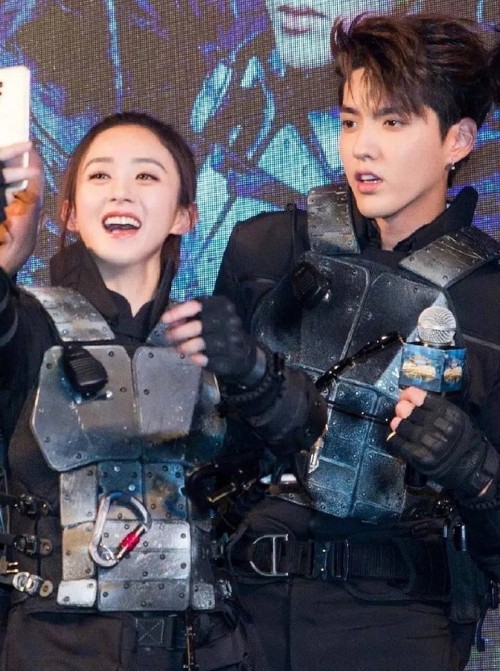 This huge amount of money makes fans extremely angry, because it goes against the regulations on artists’ pay when participating in movies and TV shows in China, which is managed by the National Arts Administration of China. . and artists’ personal income tax evasion will likely happen. Trang Sina said, if investigated carefully, there will certainly be many stars receiving similar salaries and they made false declarations to avoid tax. The scandal related to Kris Wu’s salary is investigated, this scandal will drag other names like Zhao Liying as one of the artists involved.

For now, both former EXO members and Zhao Liying have remained silent. Whether Zhao Liying is under investigation jointly with Kris Wu, this needs more time to confirm more information.