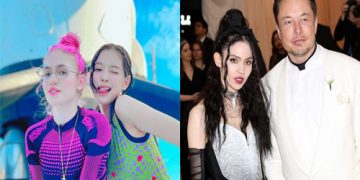 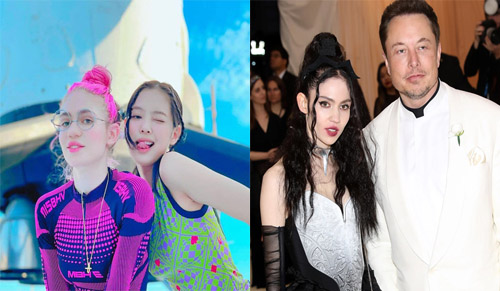 On July 26, BlackPink’s Jennie shared close photos with Grimes – billionaire Elon Musk’s girlfriend. The set of photos of the two female singers was taken at the campus of SpaceX – the property of Elon Musk. 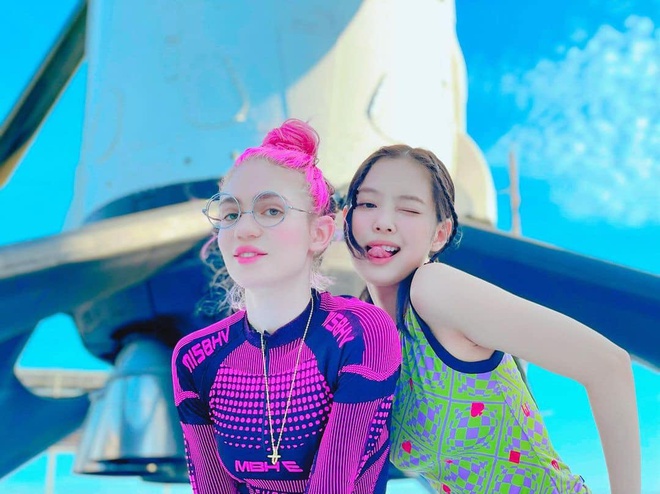 “Rocket day with my fairy princess,” Jennie wrote on Instagram, alongside pictures of them posing in front of a SpaceX rocket. The pictures appear to be taken at California’s SpaceX facility, which is owned by Grimes’ boyfriend, Elon Musk. 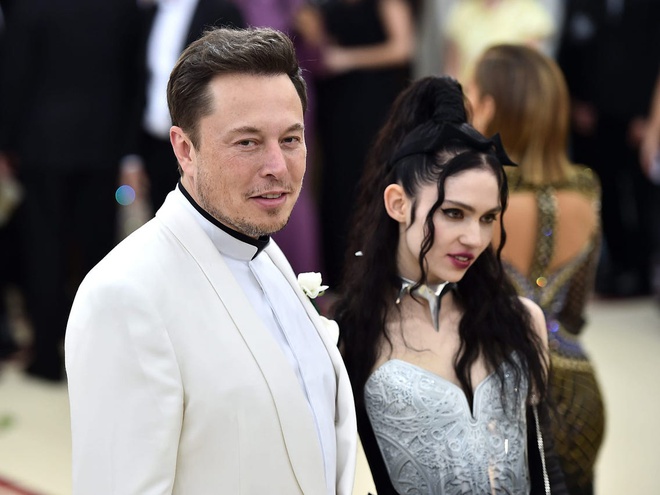 Grimes was born in 1988, real name is Claire Elise Boucher and is Canadian. In addition to his music career, Grimes also received international media attention when publicly dating billionaire Elon Musk. The two met on Twitter. It was Musk who actively texted to get to know the singer because he was impressed by Grimes’ views on artificial intelligence technology.

Grimes and Musk publicly showed their affection, then appeared together in front of the media lens at the 2018 Met Gala event. Sharing with the Wall Street Journal, Elon Musk revealed that he loves Grimes because of his wild artistic creativity. and her intense desire to work. Grimes gave birth to her billionaire boyfriend in May 2020.

Previously, at the beginning of July, YG Entertainment confirmed that Jennie and Rosé came to the US to produce music, but the company has not revealed whether this is a separate project of the two beauties or a collaboration song with other singers. During their stay in the US, Jennie and Rosé met and filmed with many famous artists such as twin DJs Simi & Haze, Bella Poarch, Mateo Arias…