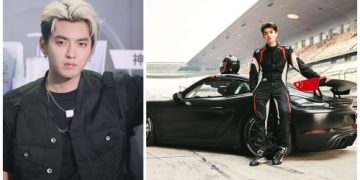 Currently, the status of male singer Kris Wu after the sacndal is making fans extremely concerned. Every move of this cult star has received high attention from Chinese netizens and Asian media.

While the development of the scandal was continuing to be investigated by the police, information appeared on Weibo, where Kris Wu sold his favorite Porsche supercar worth more than 10 million yuan (equivalent to 500.000 USD)). It is known that last year, Kris Wu also drove this car to Shanghai to participate in an international race. 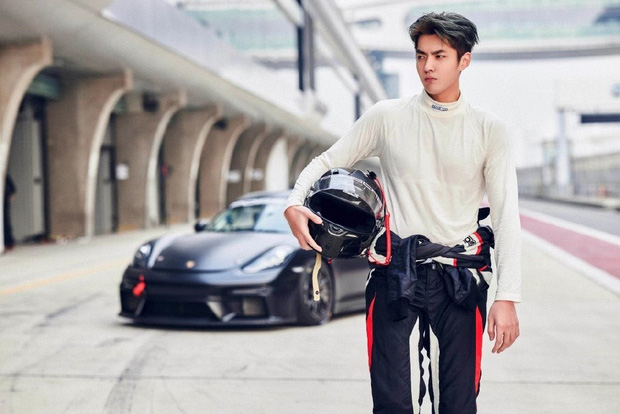 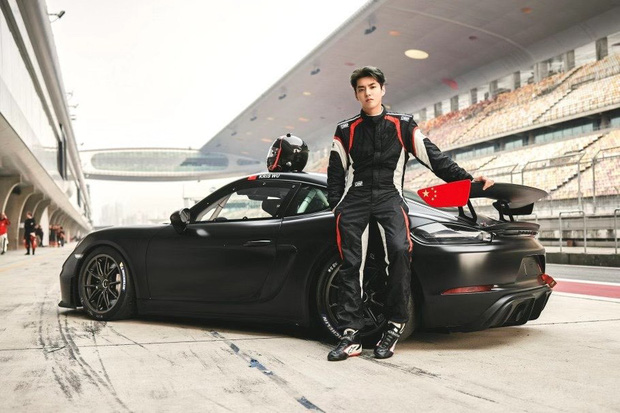 The situation of Kris Wu’s company Kris Wu Media is also not better. Many information sites said that now the office is closed, no one is inside. Notably, at the beginning of July, the company also announced the recruitment of personnel, but now this place is completely empty. 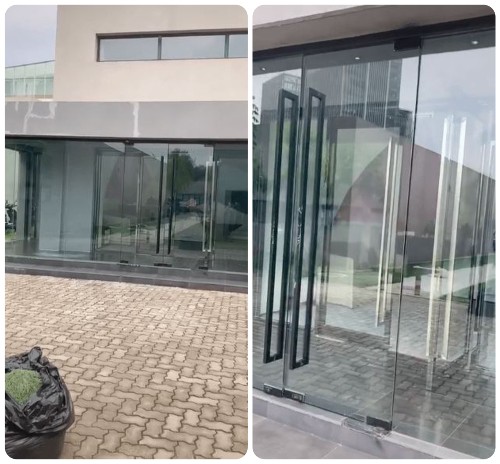 Kris Wu’s company is now empty and has no employees.