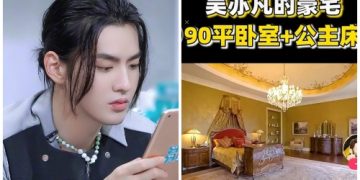 Kris Wu’s scandal is making the public more and more shocked and angry. Unexpectedly, an A-list star of Chinese showbiz has a chaotic private life, a love relationship involving teenage girls. A lot of people are disgruntled and voiced their opinions to the law.

Recently on social networks, a picture of Kris Wu’s Beijing super villa has been spread. According to information, the value of the house is up to 30 million yuan (equivalent to more than 5 million USD), each square meter costs 100,000 yuan, the neighbors are all big bosses, it can be said that the location here is the residence of the family. millionaires. In addition, the building has a strict security team 24/24, security is always tight to ensure privacy. 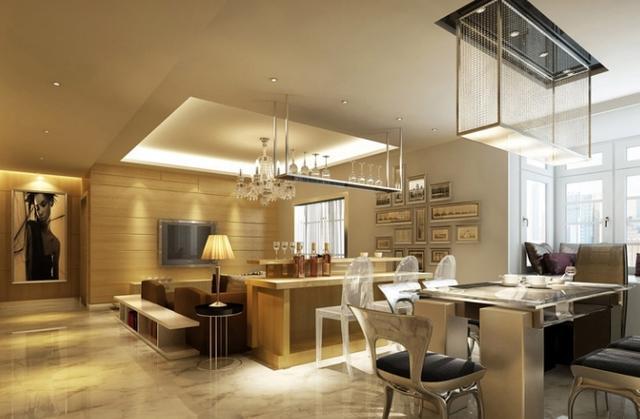 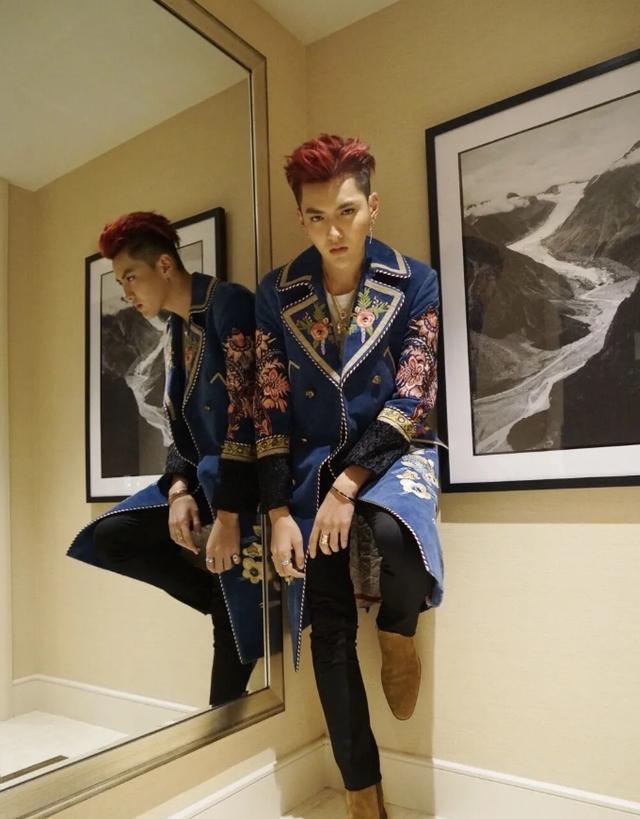 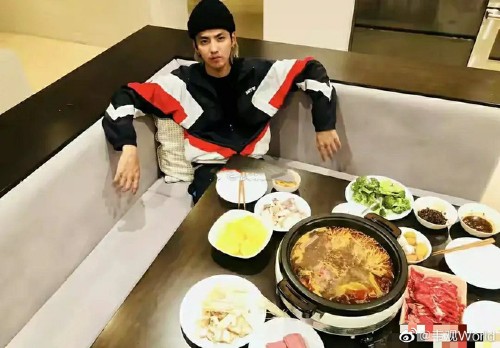 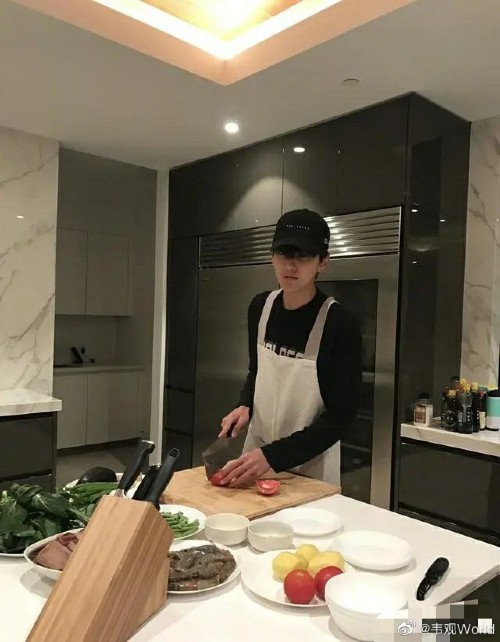 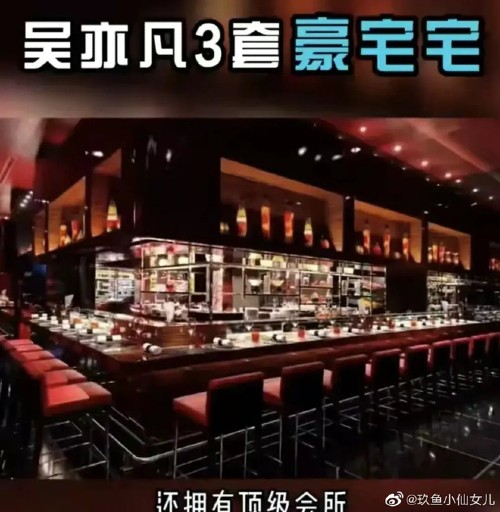 However, there is one detail blogger shared, which is Kris Wu’s 90-square-meter bedroom is in the style… princess. The small bed is also difficult to understand because the male singer is 1m87 tall 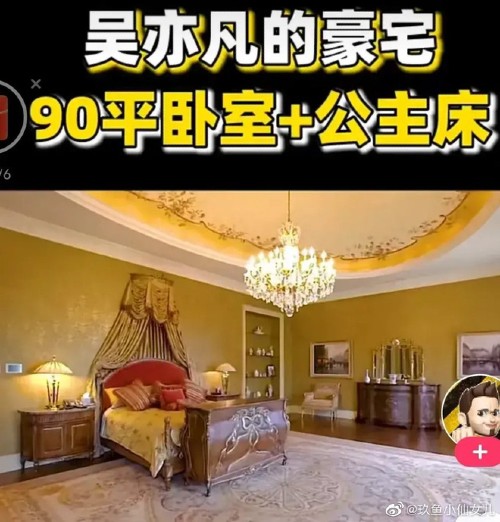 In addition, as revealed, Kris Wu also has three other apartments in his name, one of which is priced at 100 million yuan (equivalent to 18 million USD), located in the eastern belt of Beijing. 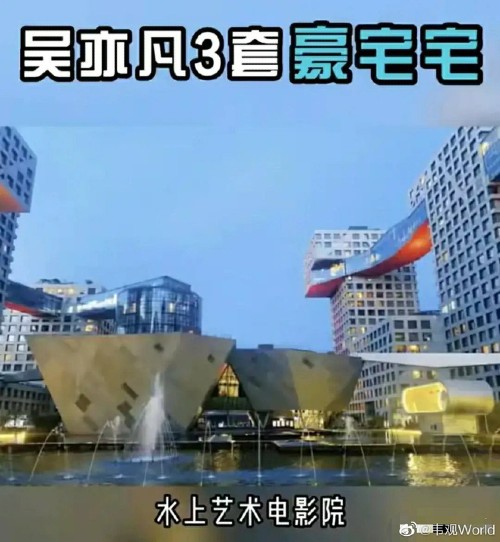