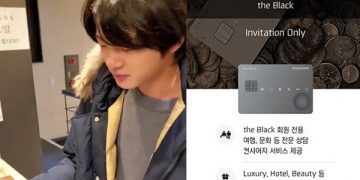 by admin
in NEWS, CELEB, K-Music
0 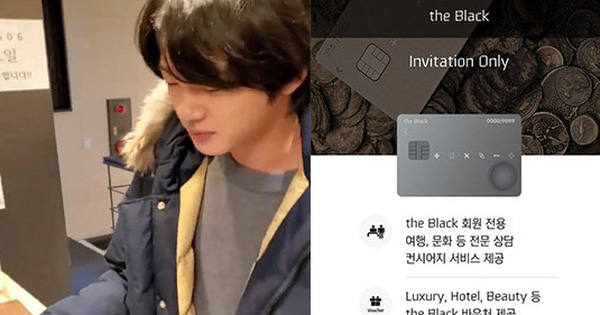 The secret of BTS member Jin’s VVIP Hyundai Black credit card – The most powerful card in Korea!
With the phenomenal international success the 7 boys of BTS have achieved, BTS is undoubtedly one of the most talented groups to emerge from the era of the global K-pop boom. And since being given stock in parent company Big Hit Entertainment – the company raised US$822 million in its IPO in October 2020, valuing the entire company at US$4.1 billion – the seven talented boys are now richer than ever.

We know a lot about the expensive homes they own, the multimillion-dollar jewelry and fashion accessories they use. However, an extremely special object that proves their wealth and power is the “black credit card of power”.
During a V Live broadcast, the members teased Jin that the eldest should treat everyone on Suga’s 27th birthday. Jin obliged, and paid for a US$759 meal, treating the restaurant’s staff as well.

BTS congratulates Halsey after she gives birth to her first child!

Although fans were shocked at how expensive the dinner was, some were quick to point out how Jin paid for dinner – and exclusive Hyundai’s The Black credit card, available only to VVIP consumers. The card charges an annual membership of two million won (US$1,800).
Jin uses a rare credit card — called Hyundai‘s “The Black Card”. 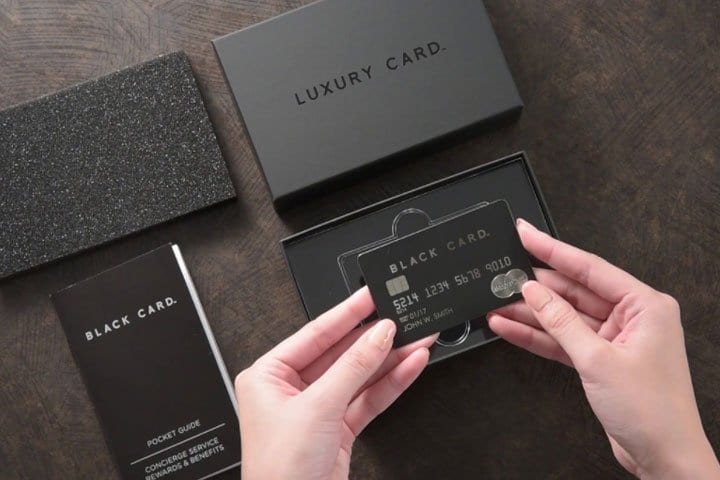 Plus, the Black Card is operated on an invitation-only basis, meaning Hyundai reached out to Jin and asked him to be one of the exclusive 9,999 Black Card holders. 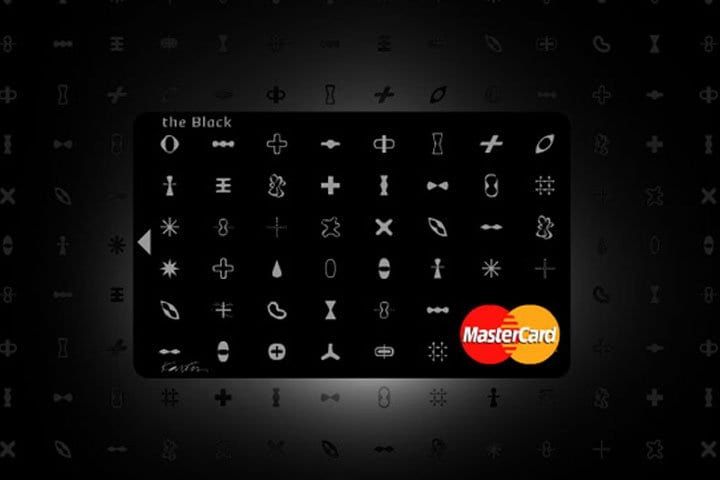 Even after the invitation, the process remains complex. It is said that the “Black Committee” of 8 Hyundai executive-level officers must come to an unanimous agreement before anyone is finally offered the Black Card. Jin must have passed this screening process — seeing from how he casually charged the KBBQ money on it! 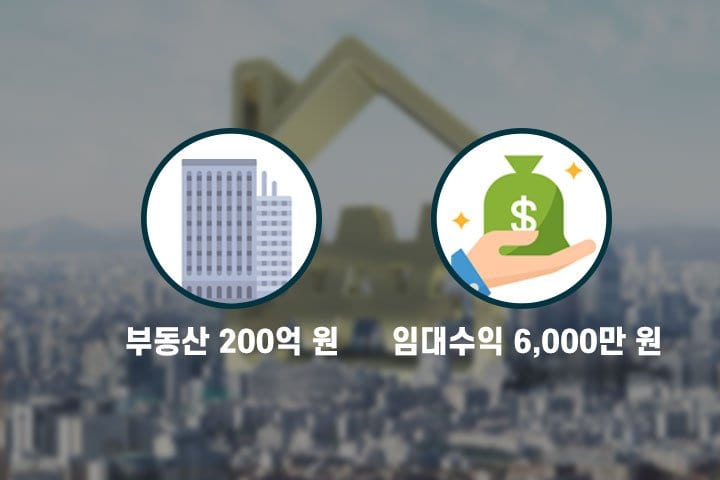 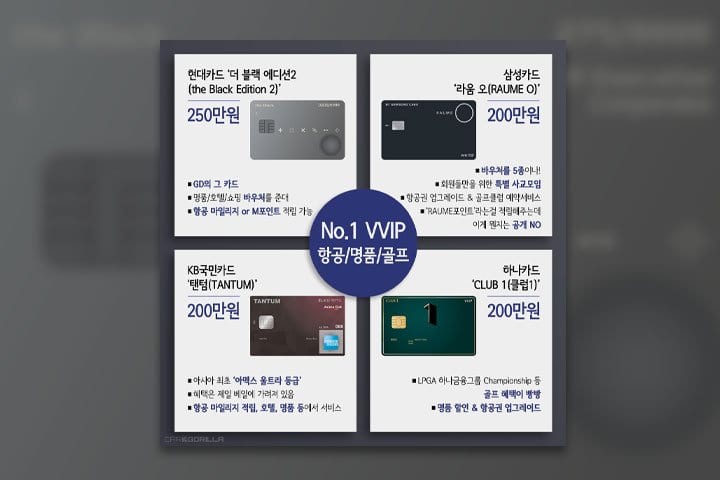 Other Korean celebrities who are known to be Black Card holders include J. Y. Park and G-Dragon. 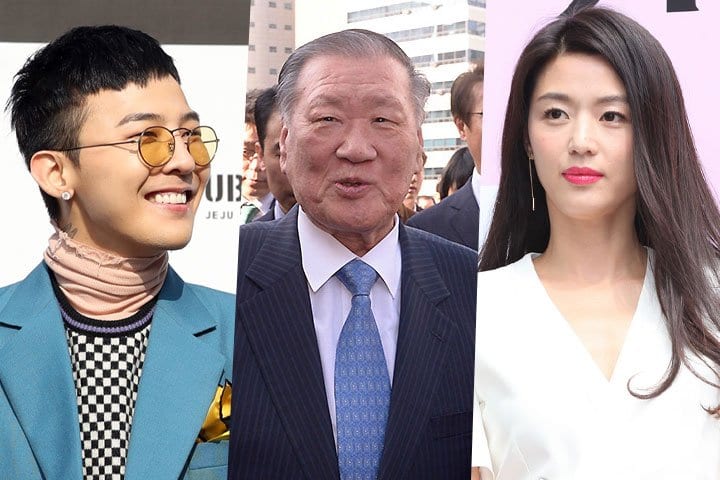 This is definitely the best proof of the perfect wealth of Jin as well as the BTS members.