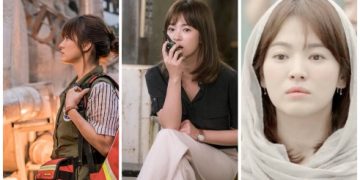 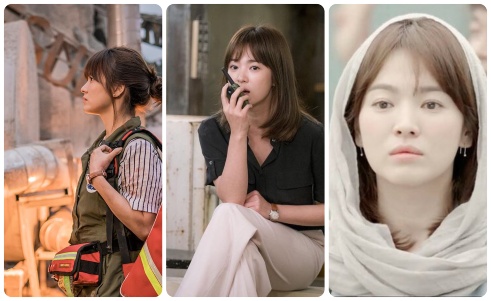 On the morning of July 22, According to an exclusive report from Newsen, Song Hye Kyo will return to K-Drama with the lead role in director Lee Eung Bok’s new mystery thriller called “Sweet Home”. 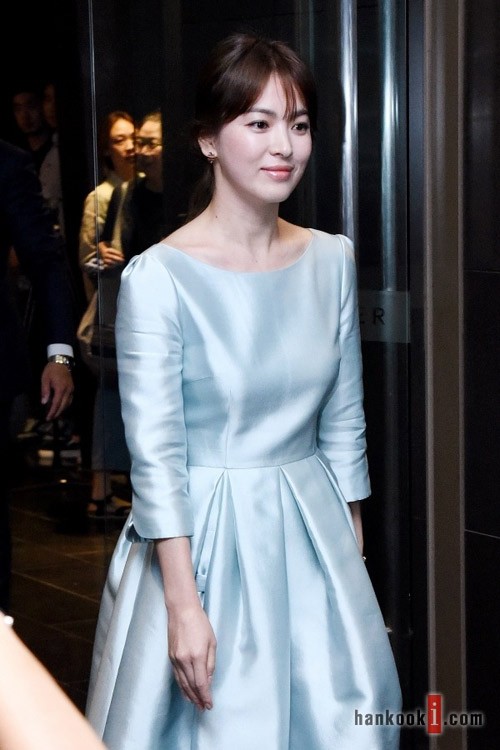 Accordingly, Song Hye Kyo has agreed to appear in Lee Eung Bok’s new drama. The genre of the film will be a mystery thriller. This is considered a challenging role for Song Hye Kyo in this genre of film. This is also Song Hye Kyo’s first time participating in a horror film.

Hopefully this will be a blockbuster of Song Hye Kyo this year.