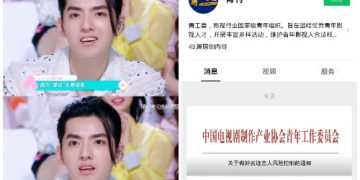 Kris Wu suddenly received good news in the midst of the Scandal storm with his girlfriend.

Kris Wu suddenly received good news in the midst of the Scandal storm with his girlfriend.

Kris Wu suddenly received good news in the midst of the Scandal storm with his girlfriend.
Fans are extremely confused as to what happened to Kris Wu.

On the afternoon of July 20, the Chinese media was surprised by the news that the Youth Work Committee of the China Television Production Association issued a written notice requesting the suspension of all cooperation and negotiation activities. with Kris Wu. This is said to be a ban (ban on broadcasting, ban on cooperation, ban on activities in the entertainment industry) for Kris Wu. 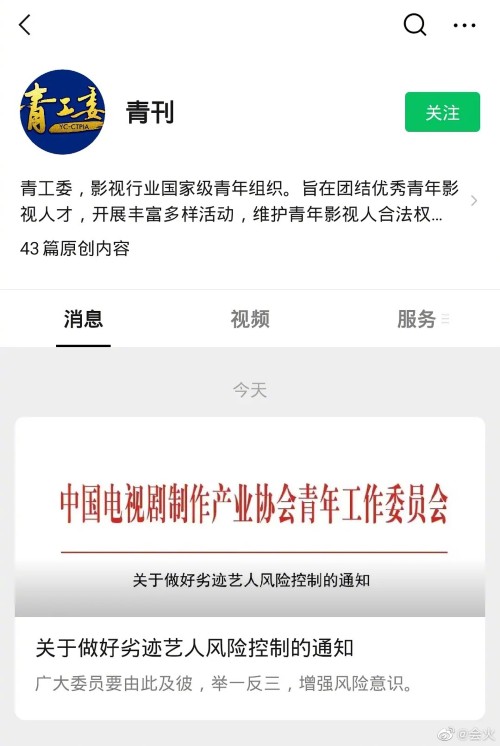 However, in another tense development, the notice originally published in The youth magazine was suddenly deleted in less than 30 minutes. Currently, people are extremely confused and do not know if the ban has been revoked or why it was deleted.

Many fans are eagerly waiting for the next news of this scandal.