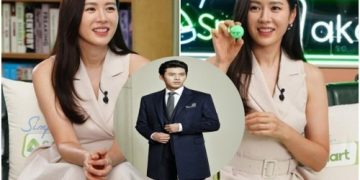 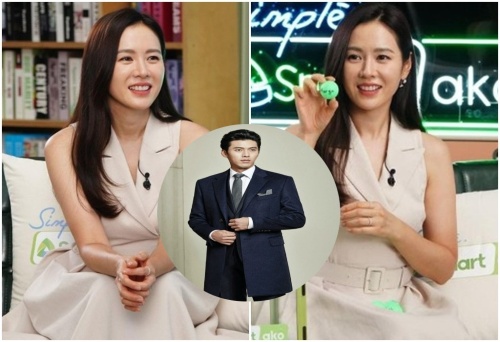 On July 17, Son Ye Jin attended a limited online event. The actress appeared in an elegant cream-white dress and impressed with her fresh beauty. 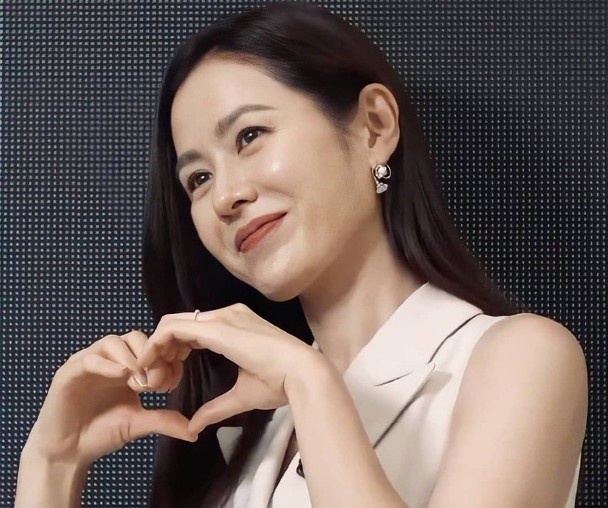 Despite not being able to meet Son Ye Jin directly, fans are still extremely excited about the idol’s appearance on this show. At the event, the 8X beauties wore aristocratic and feminine costumes, shining with a beauty without a dead angle. Through gentle makeup, the beauty cleverly shows off her smooth and youthful pink and white skin.
During the exchange, Son Ye Jin smiled happily. Many netizens praised the actress’s increasingly salty and seductive beauty. Many comments also said that the movie star “Crash Landing on him” looks more beautiful and energetic after publicly showing his affection for Hyun Bin. 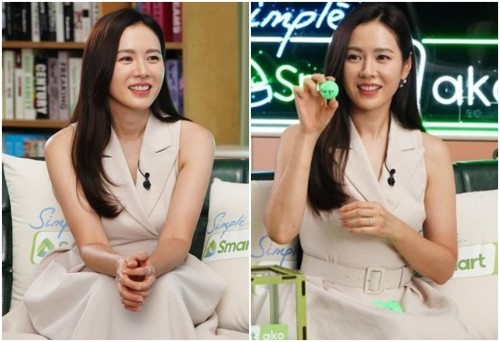 Also at the show, Son Ye Jin shared many interesting personal stories as well as future projects. According to the 39-year-old star, her upcoming film is Thirty nine (39) depicting issues about love and women’s lives in today’s society. 39 will probably start filming next month. Besides, Son Ye Jin also revealed the secrets of beauty and self-care from skin to hair, exercise, and maintaining a positive spirit.
It is known that this is an event for the Philippine telecommunications brand. Before that, Hyun Bin also participated in a similar online program. At that time, the actor born in 1982 affirmed that he liked his current life when the MC mentioned his love story with Son Ye Jin. This Philippine telecommunications company is also the unit that invited both Hyun Bin and Son Ye Jin to advertise earlier this year. 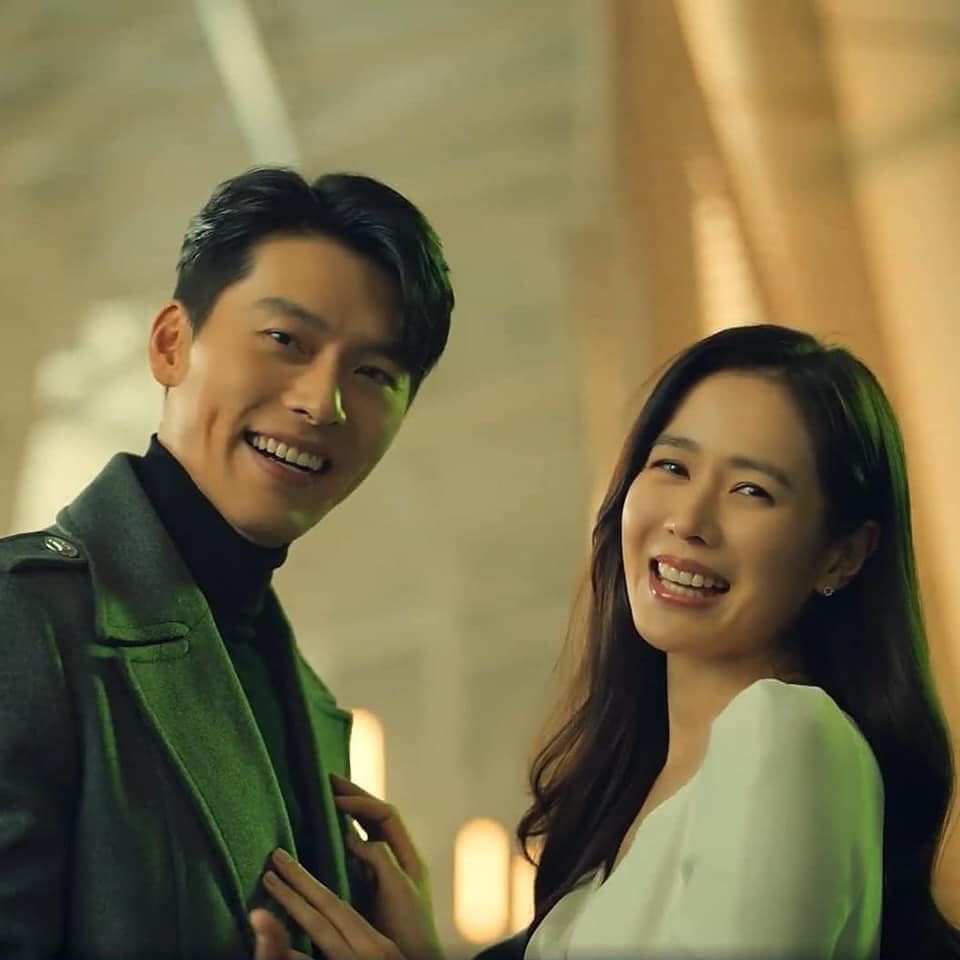 Currently fans are looking forward to 39, Son Ye Jin’s new work. 39 marks the actress’s comeback after the fever “Crash Landing on You”, broadcast in late 2019 – early 2020. In particular, at the time when Son Ye Jin was rumored to be getting married to Hyun Bin in 2022. , so the news of her acting in a new movie immediately attracted a lot of attention. Netizens predict that Son Ye Jin is arranging her activities on the set this year before officially getting married to her boyfriend next year.