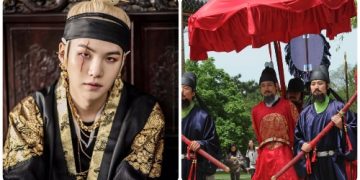 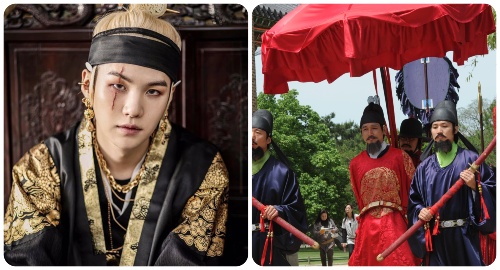 Male singer Suga is one of Korea’s most talented and famous vocalists at the moment, highly appreciated for his songs, musical talent, incredible stage performance when performing. performance and in music videos. As a member of the global group BTS, Suga has captured the hearts of global fans because of his talent and cute handsomeness.

So fans are extremely curious about everything about Suga, especially very few people know that Suga is a descendant of the Korean Royal Family. Yes, we know it’s amazing! Today we will take a look.