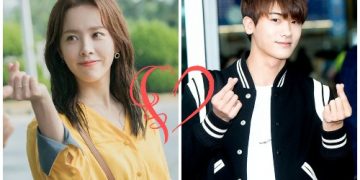 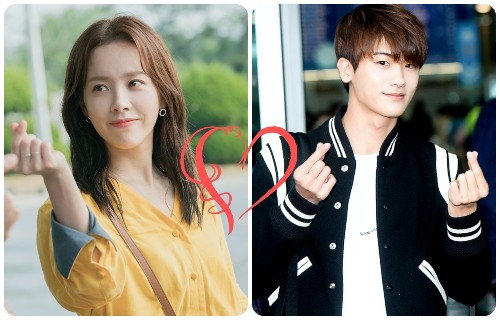 On July 16, actress Han Ji Min sweetly gifted Park Hyung Sik a coffee truck to show her support for his current drama. This is the first drama that Park Hyung Sik has participated in after 2 years of enlistment.

In newly posted photos of the truck sent by Han Ji Min, a banner playfully cuts across the film’s title with the words: “Just seeing you is ‘Happiness.’ Hyung Sik, welcome back!” 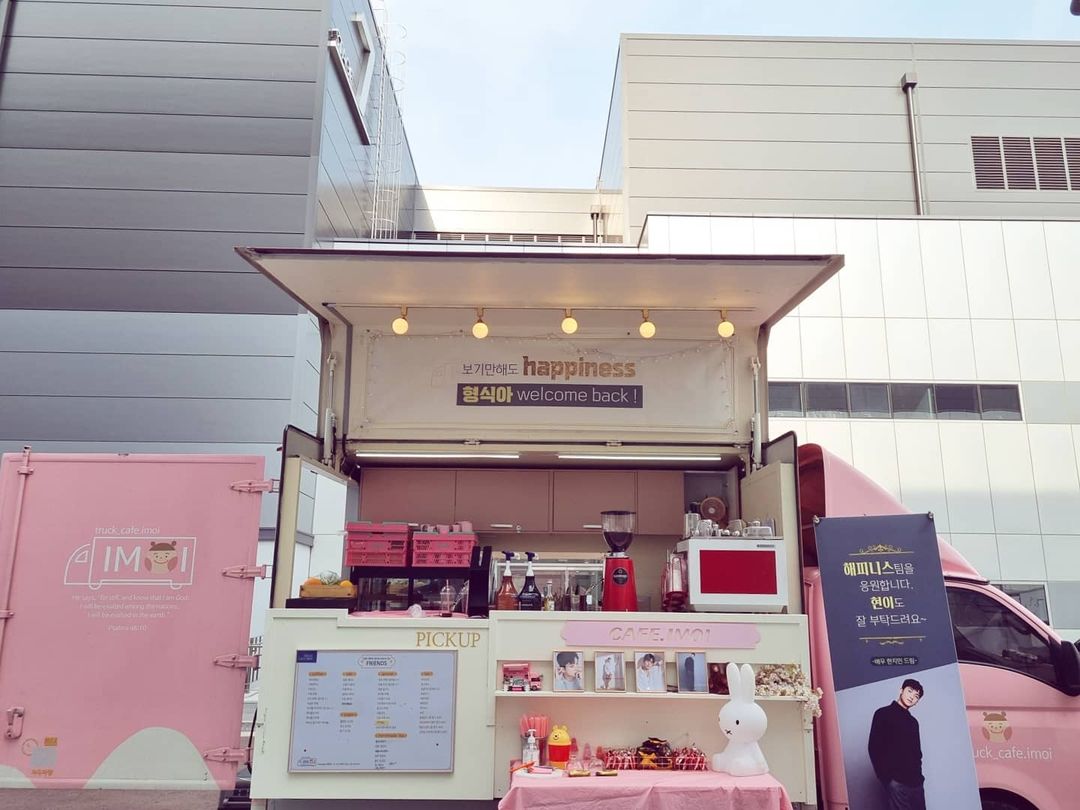 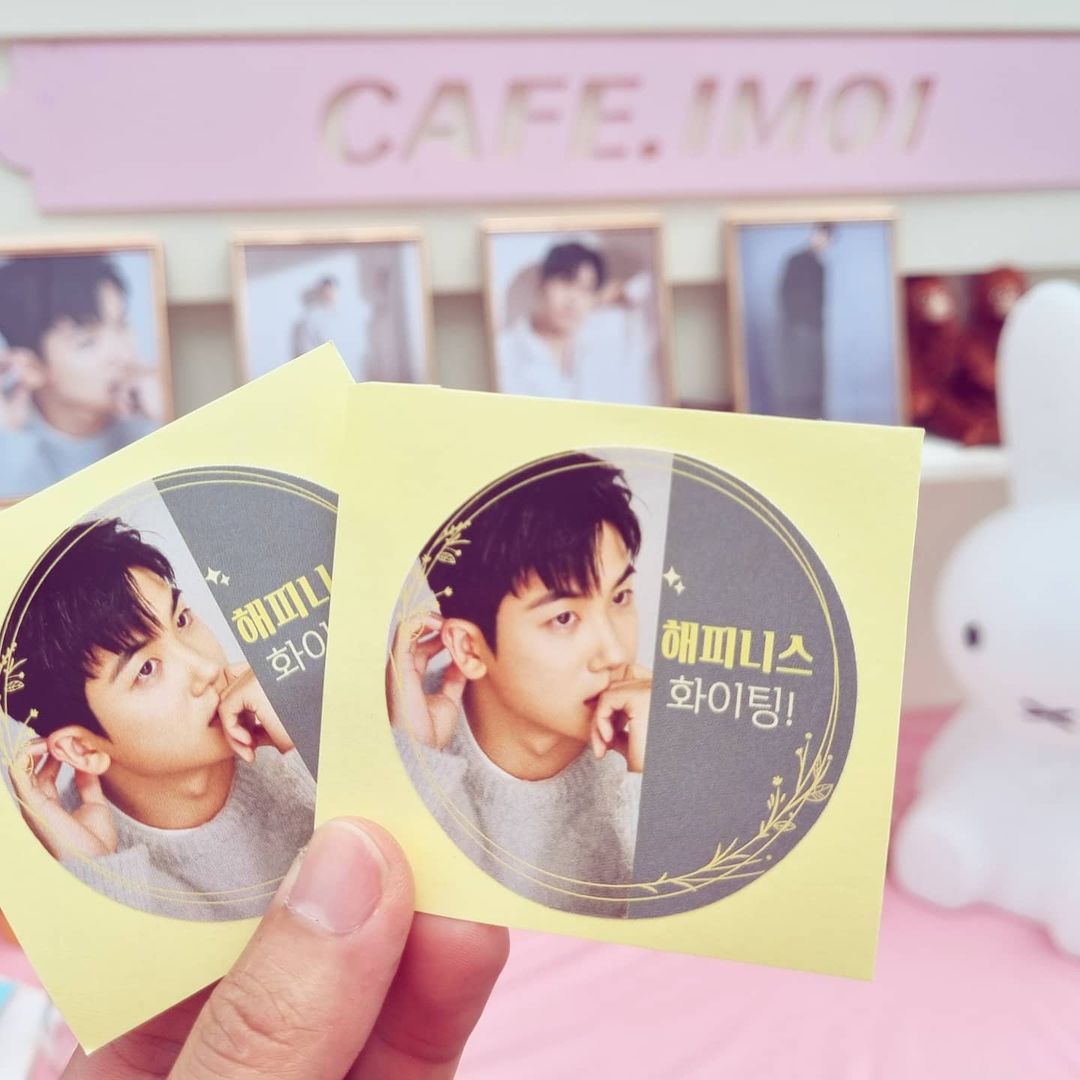 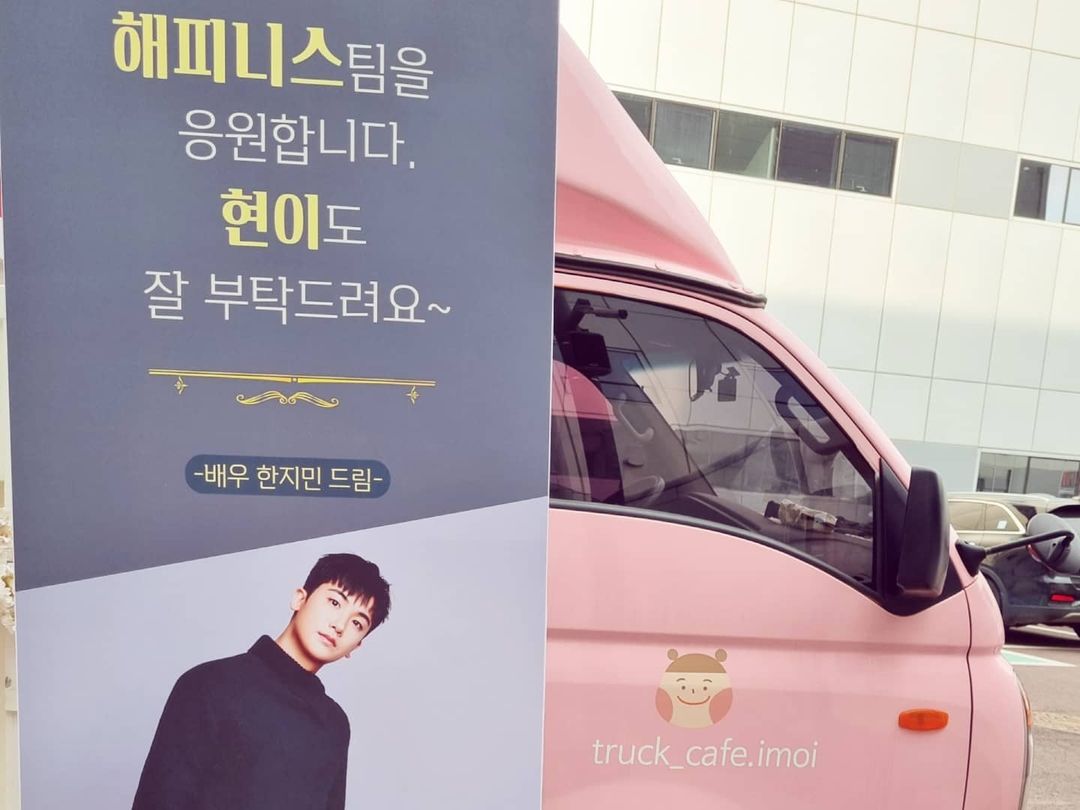 Han Ji Min’s cuteness and sweetness is also reflected in another banner next to the truck that mentions Park Hyung Sik after his character’s name in “Happiness”, which reads “Cheers”. “Happiness” team. Please also take good care of our Hyunnie~ From actress Han Ji Min.”

Park Hyung Sik and Han Ji Min first met while working together on the 2017 short film “Two Lights: Relumino”, and since then the two have remained close friends.