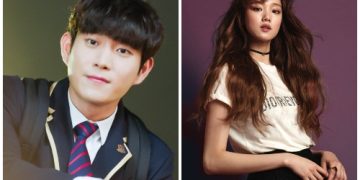 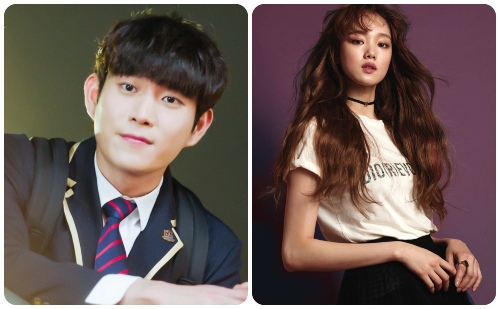 On July 15, naver announced that actor Kim Young Dae reported will be the lead for tvN ‘Shooting Star’ as Gong Tae Seong, the young star who remains a legends in Kdrama industry with great looks & attitude from outside, but there’s full of twist inside him .

Shooting Star will tell the stories of people who work behind-the-scenes of the entertainment industry such as PR teams, managers, and reporters.