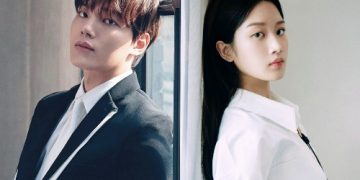 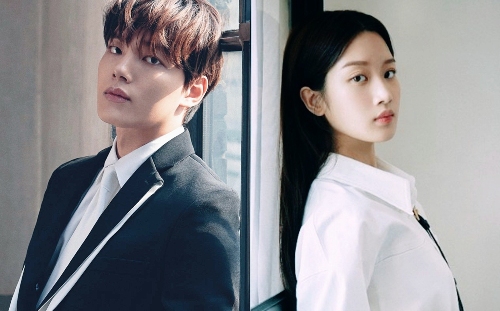 On July 13, young actor Yeo Jin Goo was confirmed by media outlets and agencies that he will be starring in the upcoming film alongside actress Moon Ga Young.
Immediately after the news was released, fans were extremely excited to look forward to the combination of the two young actors, this is the first time working together for Yeo Jin Goo and Moon Ga Young.
At the same time, many fans also left comments on the forums wishing the couple a lot of beautiful chemistry in the upcoming movie.

The actress has German and Korean nationalities, Moon Ga Young decided to renew her contract with KeyEast.

A blend of fantasy, romance and mystery, “Link” is described as a film about a man who suddenly begins to feel all the emotions of a certain woman. The series will follow the story that unfolds as he suddenly begins to experience all of his joys, sorrows, and pain along with her. From here the story will be linked together and the memorable chemistry of the two actors will be spread.