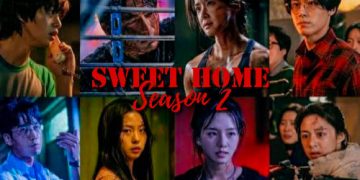 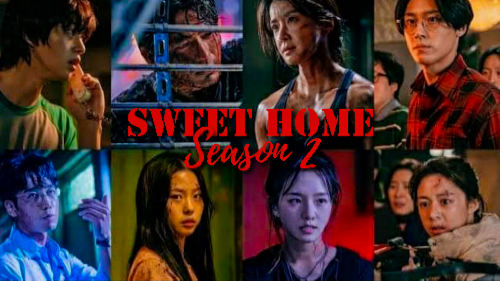 Recently on July 9th ,an exclusive entertainment report announced that the production team of ‘Sweet Home’ has confirmed that they are already preparing for the second season of the hit netflix series. It’s also said that the original cast members, including Song Kang, Lee Siyoung, and Lee Jinwook are confirmed to be appearing in the new season.

According to our source the filming for Sweet Home Season 2 will be starting this upcoming December 2021. The most awaited 2nd season of the hit series also plans to release in the first half of 2022.

To those who haven’t watch Sweet Home it is about a mysterious phenomenon of human turning into monsters all over the world. The popular series was based on a 2017 webtoon of the same title, which was written by Kim Kanbi and Hwang Young Chan.

Are you also excited for this good news? Let us know!

For more k-news and k-updates consistenlt open your tabs here on LOVEKPOP95.COM to be updated everyday!