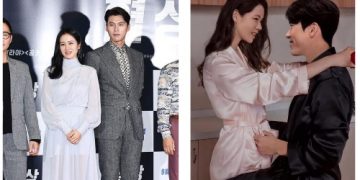 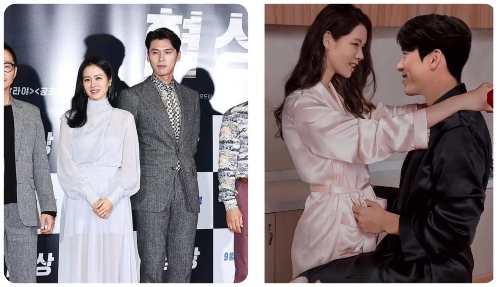 Crash Landing On You Season 2

Hyun Bin and Son Ye Jin will reunite in Crash Landing on You Season 2 in 2022 -Rumors begin to spread!

On the other hand, it might be possible that the renewal of Crash Landing on You Season 2 has been delayed due to the prevailing Covid-19 pandemic. A majority of the entertainment projects are impacted the pandemic. So maybe the renewal has been halted or postponed for an indefinite time. 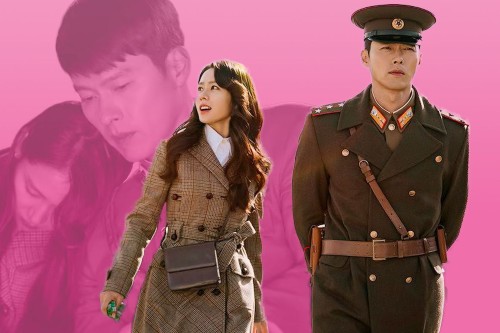 Fans still want to see more of Son Ye-jin (played as Yoon Se-ri) and Hyun Bin (Ri Jeong-hyeok) in Crash Landing on You Season 2. It has been reported that the director wanted to end the season 1 with Yoon Se-ri’s pregnancy news but dropped the plan at the last minute. So now fans are expecting that the second season of Crash Landing on You will portray Son Ye-jin’s character as a pregnant lady.