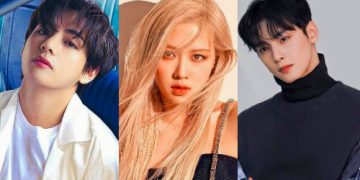 The list is based on survey and data collected from over 70 social media platforms worldwide! 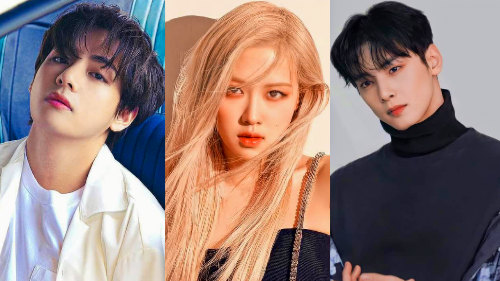 Recently , The Top 10 most popular Kpop Idols in the world was revealed and the rankings was based from a British Magazine named ‘Nubia Magazine’. The names of kpop idols included in the list were based on a thorough research and data collected from over 70 different social media platforms all over the world including a data and statistics from Google trends and Google news. Aside from that the rankings was also determined by collecting a survey from the people on the streets mostly kpop fans and were asked to participate on naming their favorite K-Pop idols in this modern era.

Below are considered the 10 most popular K-Pop idols in today’s generation;

These 10 Popular Kpop Idols Were Perfectly Chosen as Best Leader , According To Netizens

TOP 5 MOST RESPECTED KOREANS, ACTORS, IDOLS, AND MORE BASED FROM KOREAN UNIVERSITY STUDENTS

For more k-news and k-updates consistently open your tabs here on lovekpop95.com to be updated everyday!