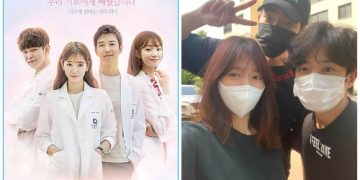 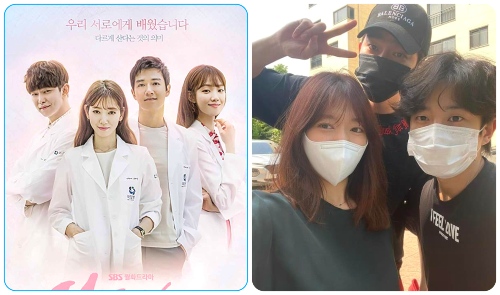 On the morning of July 6, actress Park Shin Hye posted photos of her and her former colleagues from the 2016 drama “Doctors” reunited. The cast of the movie “Doctors” reunited, excitedly taking pictures together. 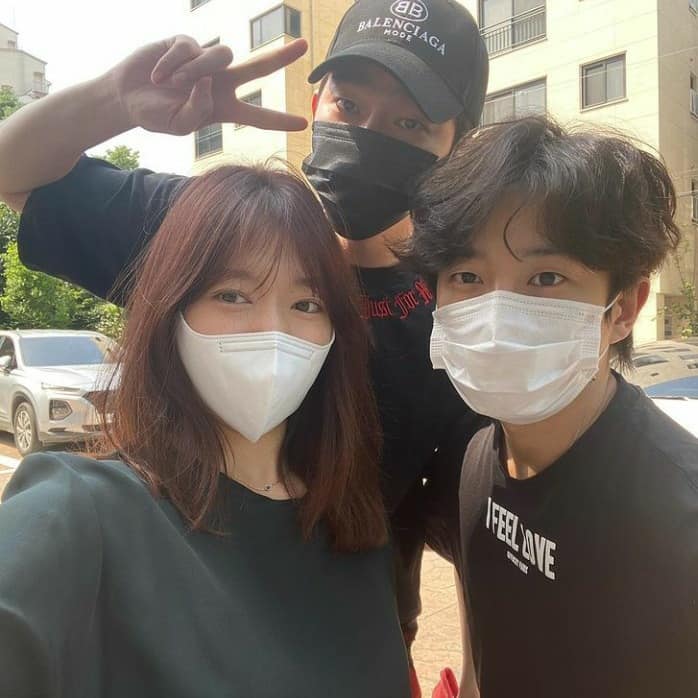 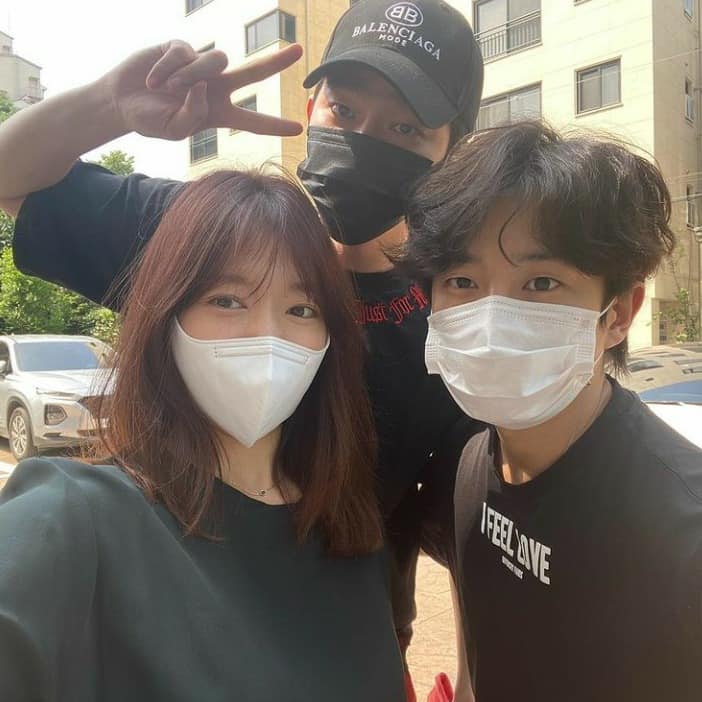 “With Kangsoo (Kim Min Seok/Doctors) and Dr. Yoondo. (Yoon Kyun Sang/Doctors)
Seowoo (Lee Sung Kyung/Doctors) came late so I don’t have a photo (of her).. ㅜㅜ”
In the photo, actors wear masks and have fun together.
Actress Park Shin Hye revealed that she, along with Kim Min Seok and Yoon Kyun Sang, are the characters in the photo. And Lee Sung Kyung was late, so there was no photo together.
The gathering of the 2016 Doctors cast has led netizens to think that Doctors is going to have a Season 2.

The drama was a hit and averaged 18.40% in audience ratings.In particular, Park’s character as a troubled teenager turned charismatic doctor was very popular among the audiences for her action scenes and straightforward lines.
If Doctors really get a remake of season 2, this will really be good news for fans. Let’s follow Lovekpop95 to update the latest news about Doctors Season 2!