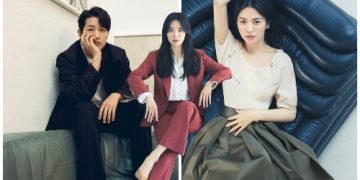 Song Hye Kyo caused a storm with her top beauty, but on the same day her ex-husband Song Joong Ki got into a scandal.

On July 2, actress Song Hye Kyo released her latest promotional photos for a famous fashion brand. As expected of the great beauty of the Korean screen, at the age of 40, the beauty of Descendants of the Sun is still beautiful, elegant, luxurious, even better after the divorce. In addition to the beauty, the actress’s body is equally admiring. Despite possessing a modest height, the beauty of the Song family still has a well-proportioned body, beautiful curves, especially the enviable ant waist. 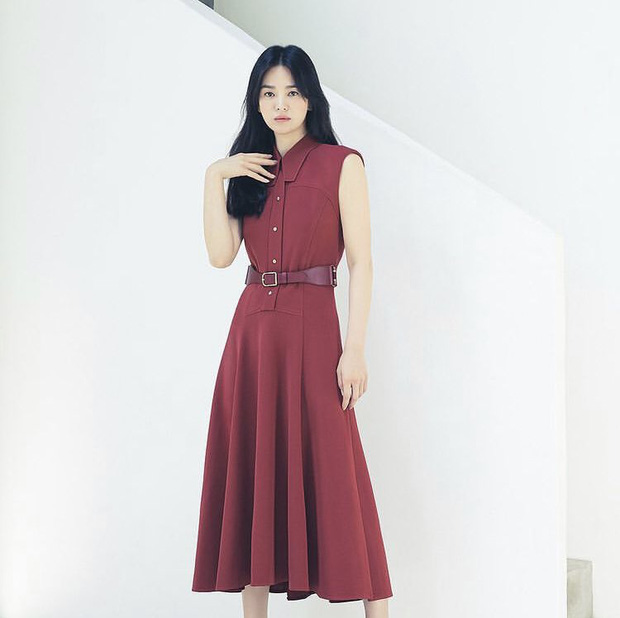 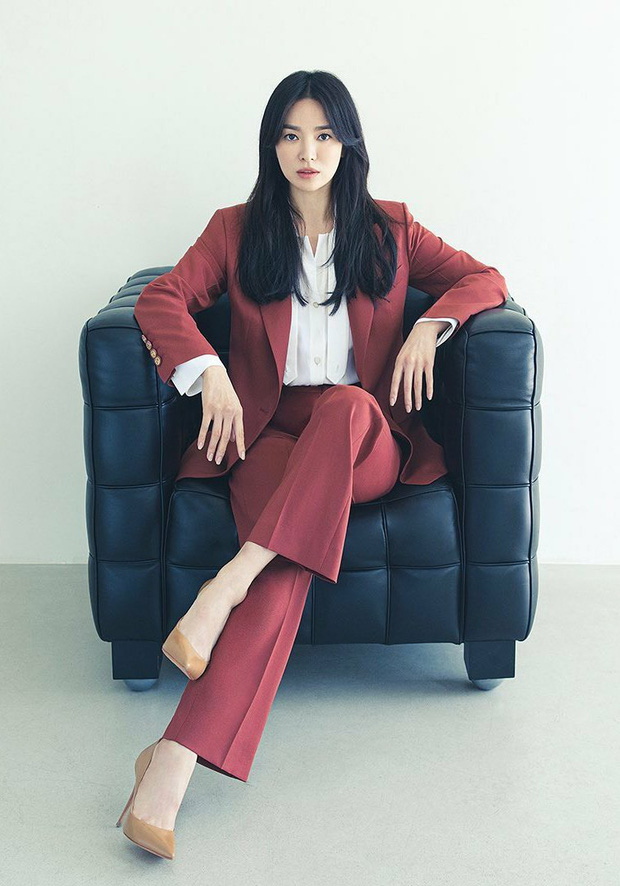 From the big round eyes, sweet lips, gentle beauty, and noble spirit of Song Hye Kyo, fans can’t take their eyes off. 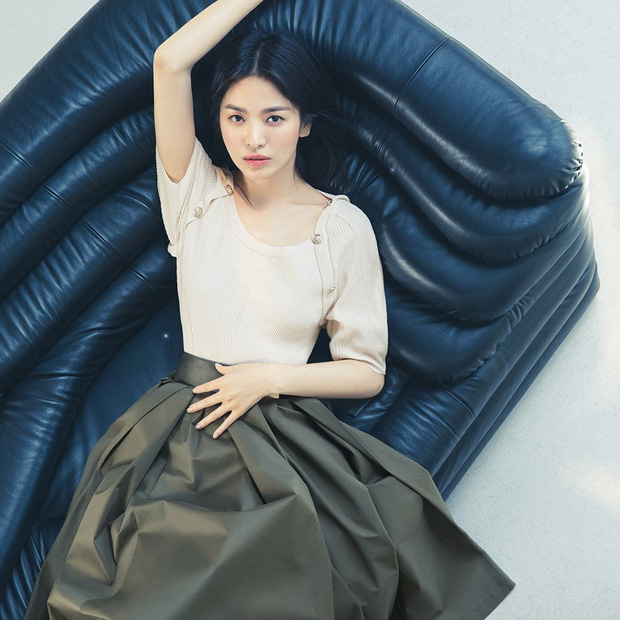 The beauty of Descendants of the Sun exudes a rare beauty that is both gentle and noble, the independent confident style of a successful woman. 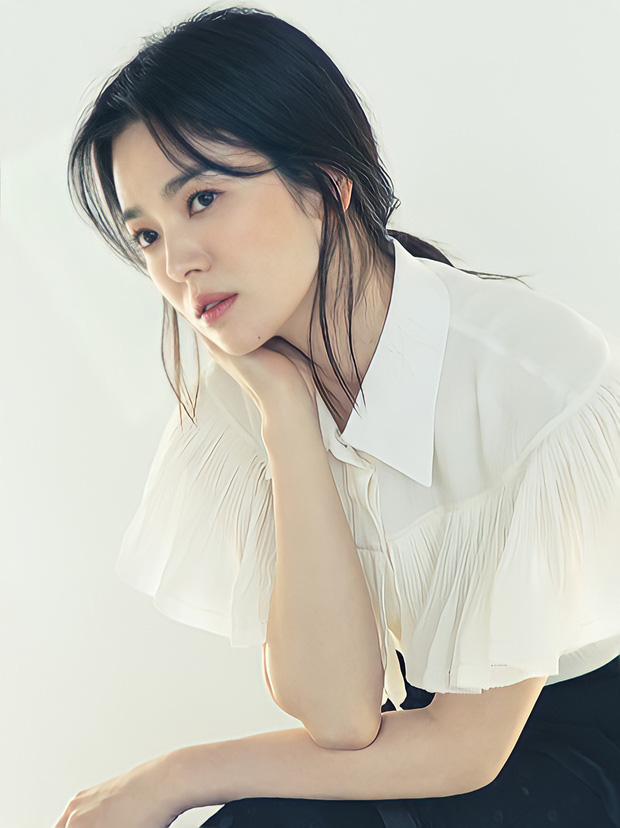 During the whole day of July 2, Song Joong Ki was the name that was called the most in the media throughout Asia. The actor was caught in the first big scandal in his career, which was illegal construction, causing the road behind the house to be uphill and causing an accident. Having not yet solved the housing problem, Song Joong Ki had to isolate because of contact with people infected with COVID-19. Right now, the public suddenly turned its attention to ex-wife Song Hye Kyo.
However, there are many doubts that Song Hye Kyo’s release of the set of photos on the day Song Joong Ki got into a scandal was a deliberate move.