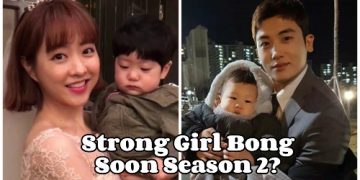 Recently on social networking sites, rumors suddenly spread that the movie Strong Girl Bong Soon will be renewed for season 2.
Strong Girl Bong-soon is a 2017 South Korean television series starring Park Bo-young in the title role as a woman with superhuman strength, with Park Hyung-sik and Ji Soo. It aired on JTBC from February 24 to April 15, 2017.

Park Hyung Sik sent a flower bouquet to Song Hye kyo congratulating her for ‘Now, We Are Breaking-Up’ drama premiere! 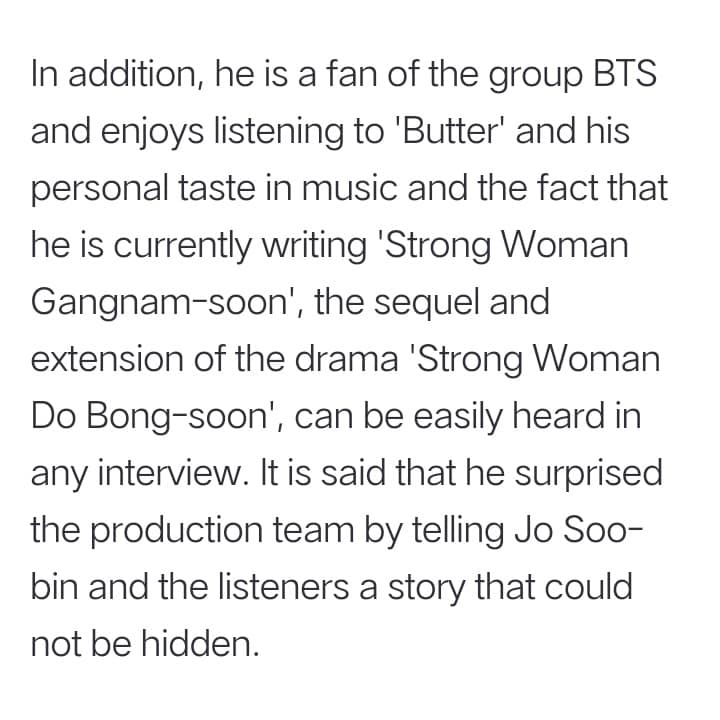 The series was a commercial hit and became one of the highest rated Korean series on cable television history.
Here is the full text of the post shared on social media from last night until now: 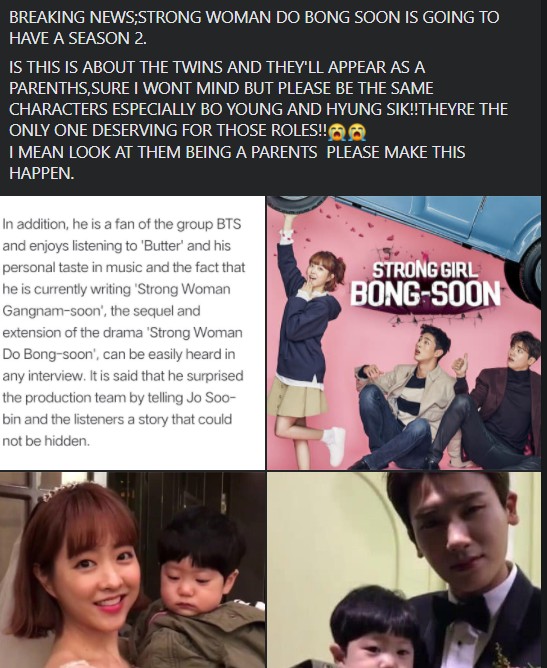 “IS THIS IS ABOUT THE TWINS AND THEY’LL APPEAR AS A PARENTHS,SURE I WONT MIND BUT PLEASE BE THE SAME CHARACTERS ESPECIALLY BO YOUNG AND HYUNG SIK!!THEYRE THE ONLY ONE DESERVING FOR THOSE ROLES!!😭😭
I MEAN LOOK AT THEM BEING A PARENTS PLEASE MAKE THIS HAPPEN.”
In response to this rumor, most fans expect Park Bo-young and Park Hyung-sik to reunite in this project if it happens.