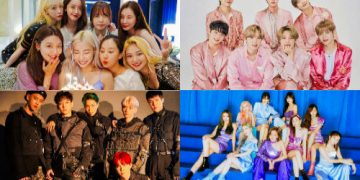 They all have won over 100 awards! 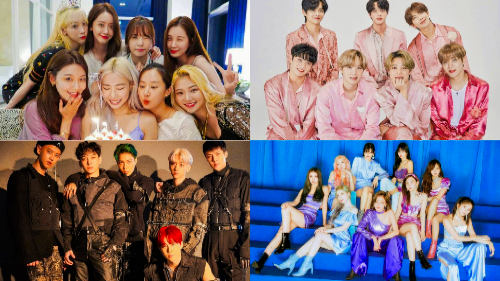 Today , there are a lot of K-pop groups that rose to popularity instantly with their amazing skills as idols and reach a high levels of success with their amazing , iconic and bop songs. Aside from the success of their music they even received hundreds of awards from television show. These 10 kpop groups prove to us how hard working idols they are and make all the fans proud with the number of awards they’ve received with from music programs , award shows , and individual promotions.

Below are the Top 10 Most Award winning Kpop Groups;

TVXQ already received over 130 awards since their debut.

SISTAR won over 134 awards since their debut.

SHINee won over 160 awards since their debut.

TWICE already have over 200 awards many more to come.

Super Junior has won over 320 awards.

BTS already won over 360 awards, and it is expected to have more awards.

Girls’ Generation is really the ‘The Nation’s Girl Group’. The girls stand at #1 on the list with over 410 awards won since their debut.

For more k-news and k-updates consistently open your tabs here on LOVEKPOP95.COM to be updated everyday!