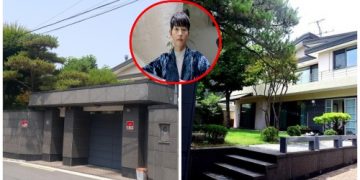 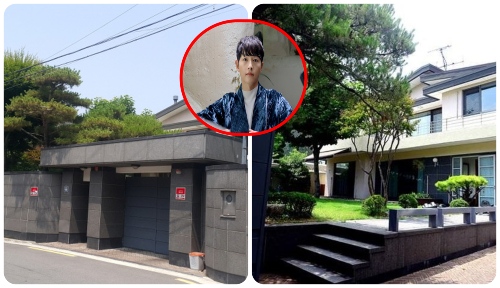 On July 2, Song Joong Ki made the whole Kbiz stir with information about a new scandal related to illegal construction, causing neighbors to file a complaint. The reason for this incident is because the actor arbitrarily increased the slope of the road surface so that the trucks could enter the parking lot at the construction site. This not only violates the road management law but also inconveniences the people around, causing a dangerous car accident.

Flipping over information about Song Joong Ki’s super villa, it is known that the value of this real estate block is up to 10 billion won. Exclusive images of this villa were recorded by us before the actor demolished. The house is located in a prime location in one of the most luxurious Itaewon neighborhoods, concentrated with huge villas, right near the 5-star Grand Hyatt Seoul hotel. This area is tight security because there are many celebrity residences. In January of this year, Song Joong Ki generously spent 10 billion won to buy this 600 square meter villa with 2 floors and 1 basement. 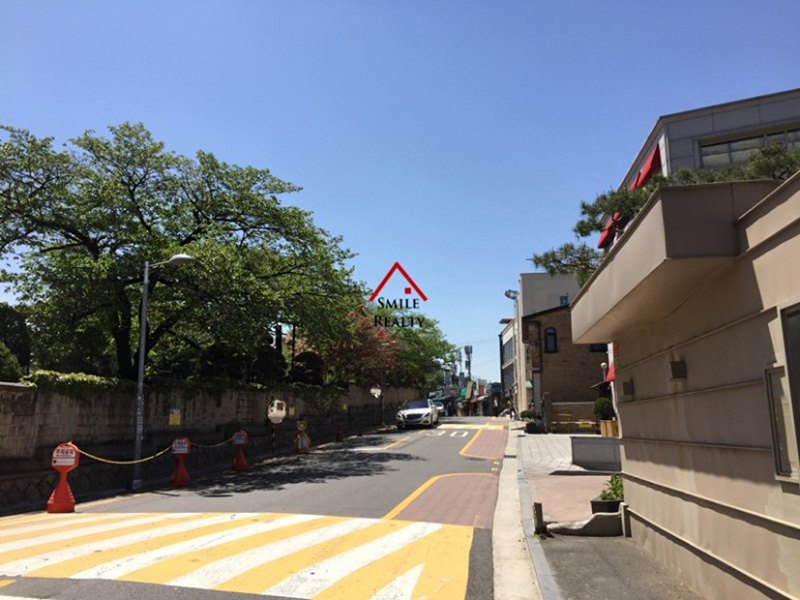 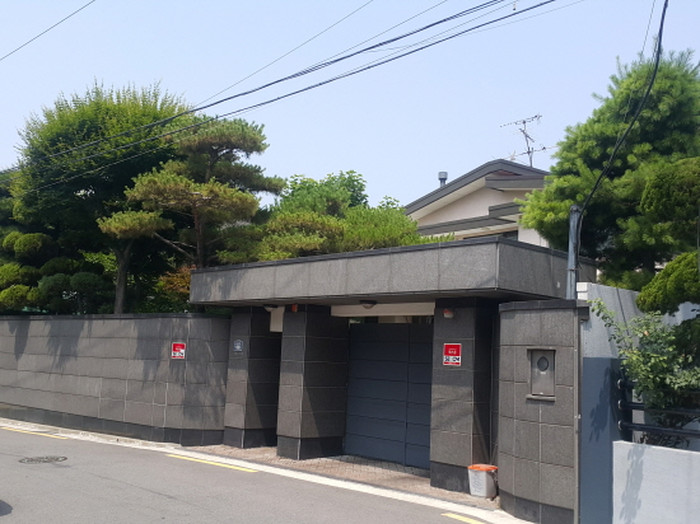 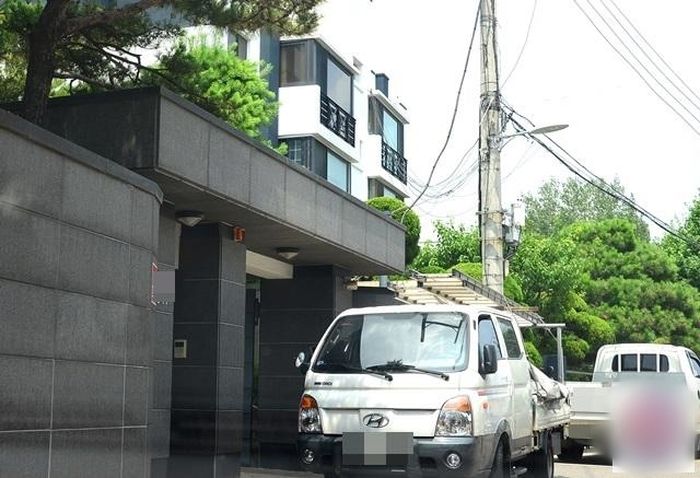 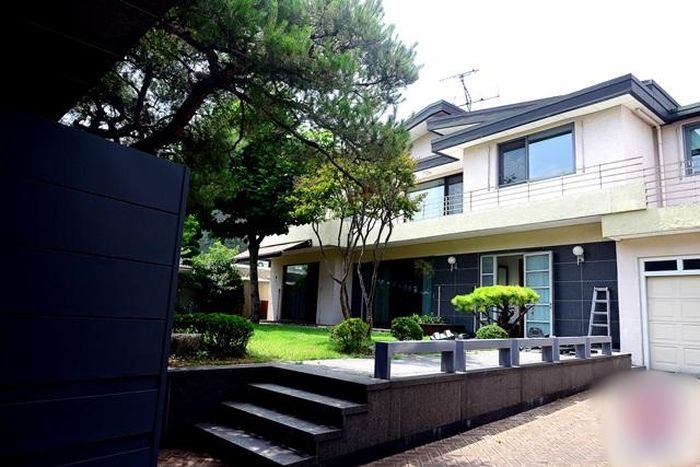