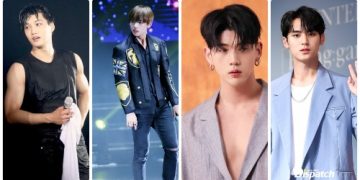 Top 10 Most Handsome K-Pop Male Idols 2021 According To The American Vote.
Korea is blessed with so many talented musical groups. Plenty of them are taking over the world. We can’t deny the fact that all K-Pop idols are stunningly attractive (each in their own way). Still, some stars stand out from the others.
Recently, a daily newspaper in california, the United States had an article voting “Top 10 Most Handsome K-Pop Male Idols 2021”. So In the opinion of Americans, which Kpop male idols will be considered the most handsome. Let’s watch with Lovekpop95 in the list below:

Fans all over the world are falling hard for this exceptionally charming, endless eye candy boy from BTS. It is a well known and undeniable fact that everyone is going crazy over V. You just can’t help but love his dead serious look, killer eyes and sexy voice! All BTS members call him the strongest member of the group because he has 4D (a complement for a Korean celebrity with a strong personality).

You can see V not only on the stage but also in your favorite dramas! He debuted as an actor with a supporting role in 2016’s period drama Hwarang: The Poet Warrior Youth.

It’s hard not to be a fan of EXO’s lovable maknae, Sehun. He is well known for his never-ending cuteness. He is extremely playful and cannot stay in one spot. He says that when dancing, he prefers to concentrate more on the emotions of the moves rather than the techniques, and we can see it! He is so energetic and charismatic that it’s impossible not to dance along with him! There’s no doubt you will love his playful personality!

Despite being the youngest in BTS, Jungkook has a huge fan following and popularity not only in South Korea but also in other countries. He always uplifts the audience with his raps and dance moves. But his charismatic personality and extremely attractive looks are also known to be the factors that contribute to his success. Also, an interesting fact is that Jungkook dreamt of becoming a badminton player in his childhood. He changed his mind in the first year of High School when G-Dragon’s songs inspired him to pursue the new dream. Since then he wanted to become a singer. In middle school, he failed to pass the Superstar K auditions. But when returning back home, he received a bunch of offers from various entertainment agencies. 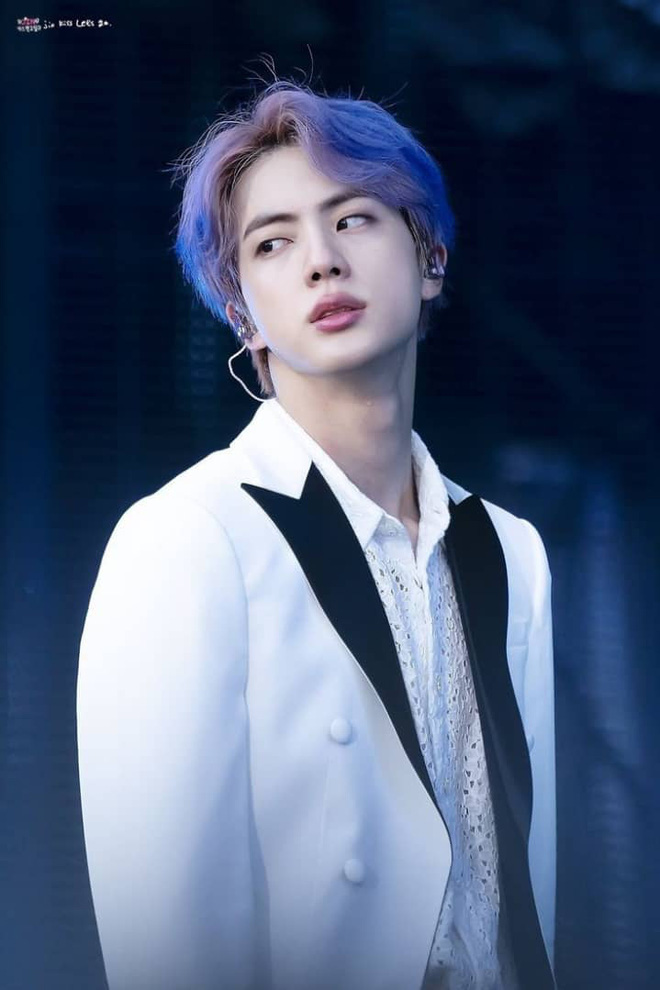 Well known as that “third pretty guy from the left” (after BTS took part at Billboard Music Awards), Jin is highly appreciated for his visual and talent. Jin’s otherworldly appearance keeps going viral, you cannot help but be amazed at his beauty! Jin was even nicknamed Car Door Guy because of his stunning visuals when getting out of the car at the MelOn Music Awards! However, he doesn’t like when other call him by feminine nicknames such as Jin Princess, Worldwide handsome, Eomma, Eat Jin.

Now he is the main visual and vocalist in the group, but he majored in acting and had no knowledge neither in dancing nor singing before becoming a part of BTS. 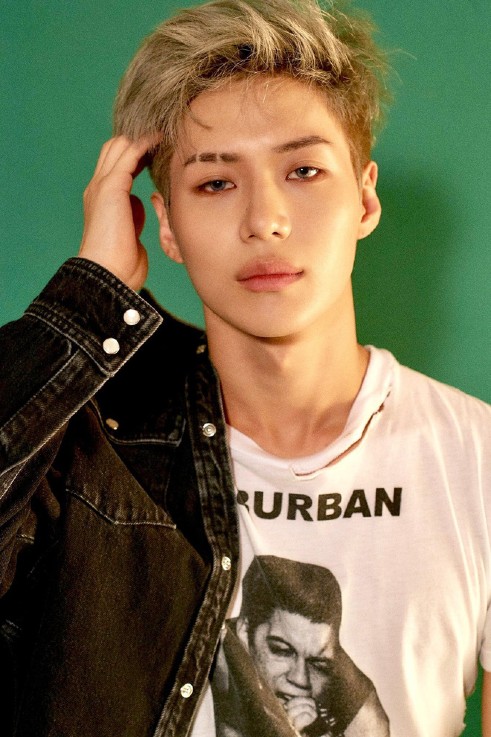 Taemin is one of the most handsome idols. He debuted when he was only 14 (!) as a vocalist of SHINee in 2008. However, he began his solo career in 2014(and made his solo debut in Japan in 2016). Soon after that, he released his famous Korean album, Move, which gained tremendous attention and popularity due to its beautiful choreography (Taemin is such a good dancer!). Now, he is one of the best-selling artists in Korea! In 2019, Taemin became a member of SuperM, a K-pop boy group that includes artists from existing boy groups under SM Entertainment (Shinee, WayV, NCT, EXO, NCT127).

Baekhyun is often described as a bright, cute and childlike person with a powerful and charismatic voice and stage presence. Now he is the main vocalist in EXO who is well known for his talents, however, his journey to success has not been easy: he failed in every audition he did for several agencies before he signed the contract with SM Entertainment. Moreover, he is pursuing his acting career. In 2016, Baekhyun made his screen debut in the historical time-travel drama Moon Lovers: Scarlet Heart Ryeo which captured the hearts of viewers overseas. He says he wants to play a naughty troublesome character in a movie or drama.

And also, do you know that he likes to meet new people and can mimic others? What are some other interesting facts we don´t know about this handsome K-Pop star?

This sexy guy may portray himself as a hot and brutal idol, but he is an exceptionally charming and warm-hearted person. Idol’s Idol is one of his many interesting nicknames, since many other idols choose him as their role model. Kai is the face of EXO and one of the best dancers in the group (he is skilled in a great number of dance genres).It’s known that his parents initially wanted him to take Taekwondo and Piano classes, but the boy was very interested in ballet. So he was trained in Jazz dance and Ballet. Also, he got a chance to develop his skills in Hip-Hop, Popping and Locking after joining S.M. Entertainment.

Skilled in martial arts tricking, speaking a number of languages, being an actor and the main rapper, vocalist and visual in Got7, Mark seems to be a jack-of-all-trades! Originally from California, the USA, Mark is fluent in English. Although born in LA, he is of Taiwanese descent, so he also has basic knowledge of Mandarin. Before heading to Korea, he used to live in Brazil and Paraguay for a few years of his life. There, he learned how to speak Portuguese, though now he’s not that fluent in it. Being the main rapper, lead dancer, sub-vocalist and visual in the group, he is famous not only for his talents but also for his attractive appearance, so you will not take your eyes off him!

It’s almost impossible not to have a crush on this badass, sexy, charismatic member of KARD, a Korean co-ed band. He is the main dancer, lead rapper and vocalist in the group. BM is from Los Angeles and speaks English fluently.

Unlike the majority of other popular K-Pop bands, KARD is a mixed-gender group consisting of two male and two female members. It’s not your ordinary idol group: their music videos don’t have lots of fancy props. Each member of the group has their own card name that represents the letter in the band’s name. BM represents the King card, the strongest card. Hence, he’s the team’s solid foundation.

There’s no doubt the adorable smile of this guy will cheer you up, regardless of what mood you are in. Mingyu is a K-Pop singer and dancer, and he is currently a member of the highly popular K-Pop boy band, Seventeen. He is extremely tall (187 cm), especially if compared to some of the shorter group members. Furthermore, they consider that he is not only the tallest in the group but also the most handsome. But at the same time, they believe Mingyu’s appearance doesn’t match his personality: they say their first impressions of him were inaccurate.