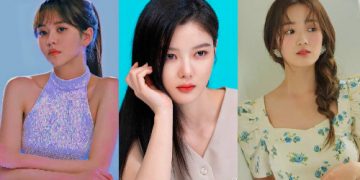 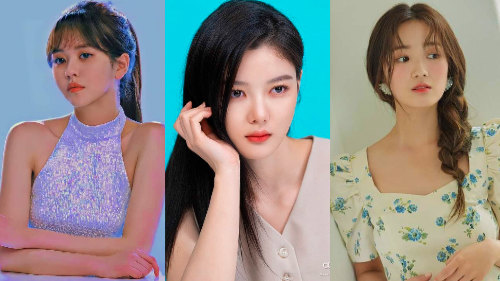 Recently on June 28, Korean entertainment website Kpopmap announced the results for the fan-voted most handsome Korean Actors for the month of June, as well as the most beautiful actresses. There are 42 korean actress nominees, but these 10 actresses on the latter online voting poll rose to the top, below are the results from the fans’ votes! Check it out!

Do you know all these Korean Actresses? Let us know!