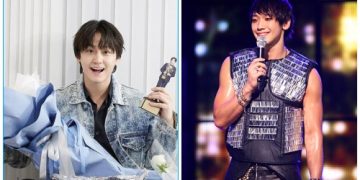 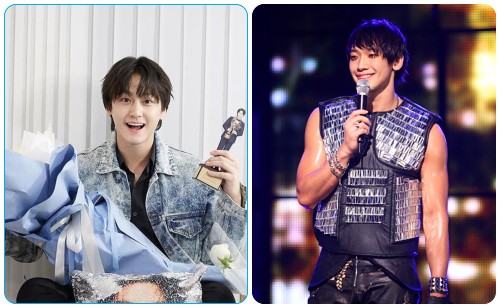 On June 30, the representative of King Kong by Starship company confirmed that actor Kim Bum will appear in a new movie called The Ghost Doctor, alongside his senior, Bi Rain, female singer-actor UEE. 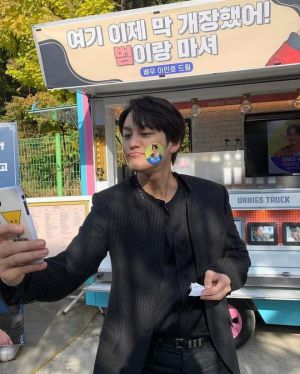 Directed by Boo Sung Chul, who used to lead the hit movie The Heirs, The Ghost Doctor is a fantasy medical drama, revolving around two doctors with backgrounds, skills and personalities. completely opposite but accidentally stuck in one body. Thereby, the film will tell the touching stories of ghost doctors who, even though they have passed away, still cannot leave their hospitals or patients behind.

Rain was confirmed to play the role of Cha Young Min – a genius doctor who, although a bit arrogant and selfish, in return has excellent professional skills. An unexpected incident caused Cha Young Min’s soul to enter the body of Go Seung Tak (Kim Bum).