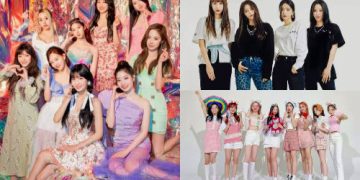 This month is full of great comebacks from kpop female artist! 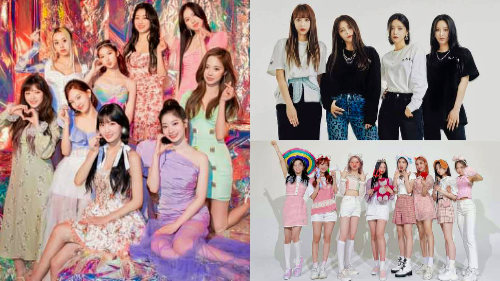 June is probably the month of great comebacks from our favorite kpop artist. A lot of kpop MV has also been receiving so much love from k-fans , and because of that many of these MV gained an amazing views in less than a month. And because of that , we listed out the most watched female kpop group artist music videos for this month of June. Below are the Top 10 MV’s from female kpop artists that gained the most views in June.

Released on June 9, the music video got 115.2 million views and 3.02 million likes since then!

For more k-news and k-updates consitently open your tabs here on LOVEKPOP95.COM to be updated everyday!