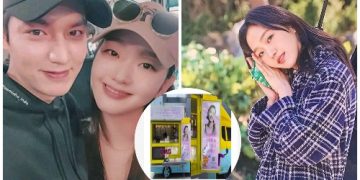 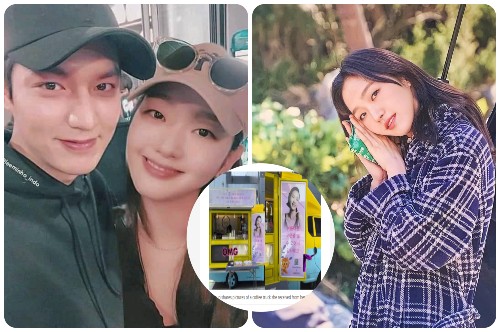 Lee Min Ho and the reason for his absence after a year ended “The King: Eternal Monarch”. 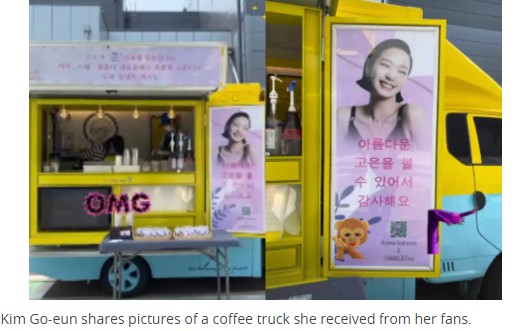 The Goblin star took to her Instagram Stories and shared images of the truck. In the first season, Kim Go-eun got a good look at the coffee truck with the caption, “wow”. In another, she gave a close-up look at the banner with the fan clubs’ names on it. She shared the photo with a monkey emoji.

Lee Min-ho and Kim Go-eun starred in The King: Eternal Monarch last year. Although the series ended in June 2020, fans continue to be obsessed with the chemistry of the main pair. Some fans are even hoping that the on-screen couple will eventually start dating.

As reported by Soompi, Kim Go-eun had said that Yumi’s Cells will relate to many viewers. “I think the reason that the love story of the ordinary woman Yumi was able to make so many people laugh and cry over such a long period of time was because of how relatable it was. I’m looking forward to her future journey,” she said.