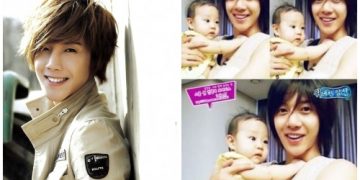 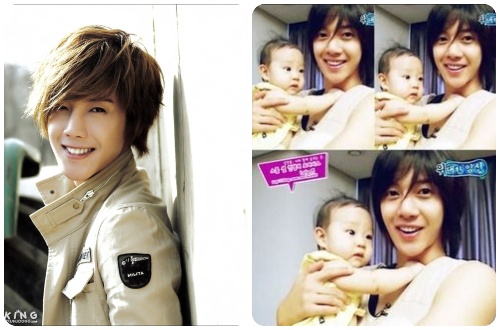 Kim Hyun Joong and 5 years were separated and couldn’t see his biological son!!
Kim Hyun Joong, a handsome actor, is trying his best to regain the image of fans. Recently, he saved the life of a chef at a restaurant was praised by fans.
Overcoming many scandals due to being beaten by his ex-girlfriend, but he is gradually rebuilding his career with his acting and singing ability. However, there is a great sadness always in Kim Hyun Joong that he was separated from his child for many years. 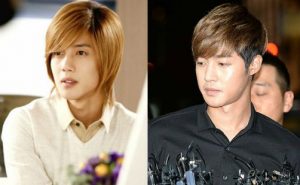