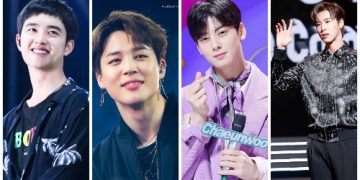 Recently, DC Inside(a community portal site in Korea) started a poll titled: “Which celebrity makes you feel like your flying by just imagining him as your boyfriend?” The poll was held from June 6 to 12 with a total of 116,069 participants.

And this is the result:

Of course, Jimin comes in first! With his associated keywords being friendly, romantic, and cute, it’s easy to see why everyone thinks he would be an amazing boyfriend!

U-Know’s handsome and sleek appearance makes him an amazing contender as a boyfriend! He truly embodies the likeness of the bad-boy everyone loves in K-Dramas while staying soft and kind. 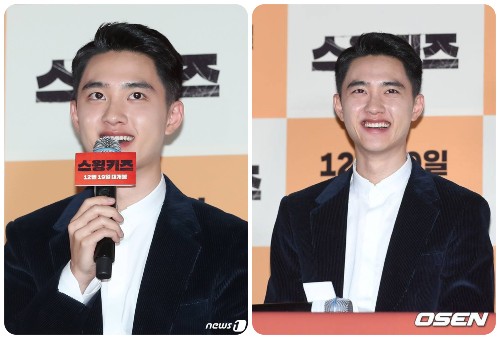 Although D.O. is boyfriend material regardless, we believe he solidified his spot by acting in several K-Dramas as a charming lead! D.O. is definitely the kind of man you can take home!

Whether he’s singing or acting, Cha Eun Woo the idol/actor that would light up any dating day.