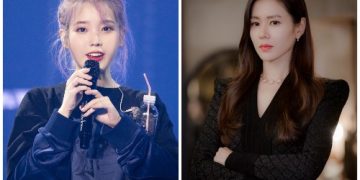 IU is known as “The Nation’s Sweetheart” of the Korean entertainment industry, she is the idol of millions of fans around the world. However, there is a special thing that she also has her own idol. On the evening of June 21, on a TV program, IU suddenly mentioned “The Nation’s beauty” Son Ye Jin. Her mention of senior Son Ye Jin quickly became a topic of discussion.

Accordingly, on the show, IU expressed her desire to once act in a movie with Son Ye Jin. In addition, she also shared that the movie The Classic, in which her girlfriend Hyun Bin starred, is her favorite movie. She also confirmed that she is a true fan of Son Ye Jin. 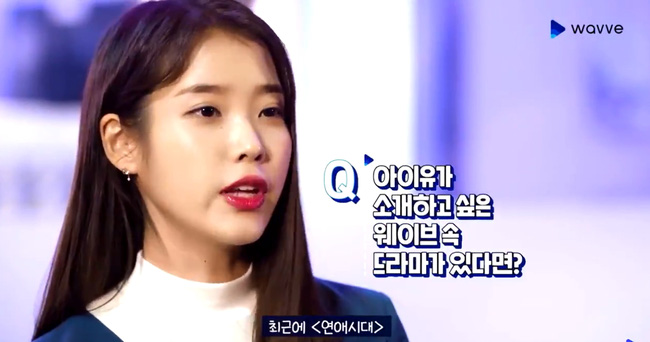 It is known that 7 years ago, at the 35th Blue Dragon Film Awards, IU herself also performed the soundtrack song in The Classic. And below the audience seats, Son Ye Jin also expressed her excitement when “The Nation’s Sweetheart” performed the soundtrack song that she starred in. Here, IU also expressed her love for this film and wished to once cooperate with senior Son Ye Jin. 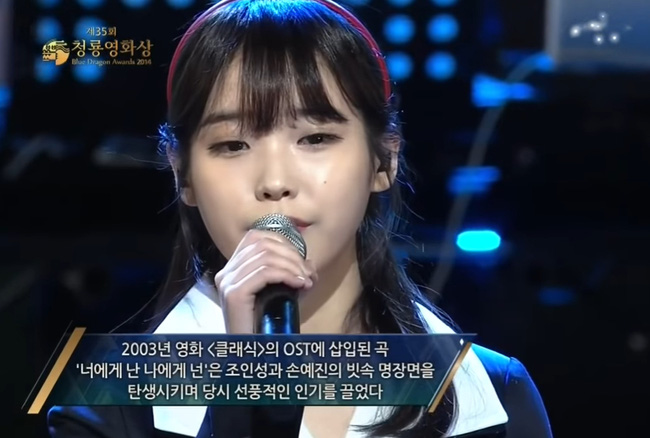 Although 7 years have passed, IU’s love for Son Ye Jin is still great. Fans can’t help but hope that these two popular names will have the opportunity to work together on a project in the future.