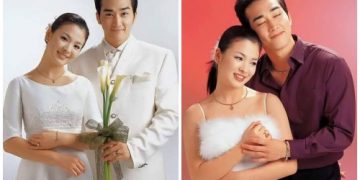 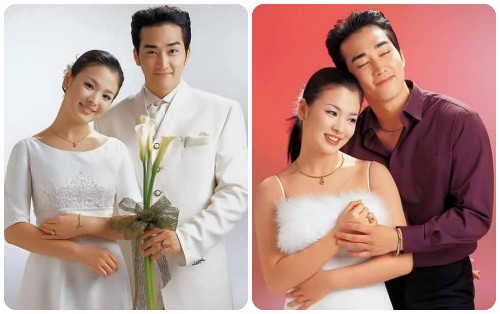 After 20 years of release on June 19, recently the MV for the song Once Upon A Day starring Song Hye Kyo and Song Seung Hun was suddenly dug up and hot again by netizens.

More than a boyfriend, Song Hye Kyo shows love with young junior Yoo Ah In in a happy smile.

On Twitter and Instagram, netizens have praised Song Hye Kyo and Song Seung Hun’s acting in this music video.
Once Upon A Day is one of Kim Bum-soo’s most popular hits as a faceless singer at the time.
Song Hye-kyo, unable to overcome the feeling of loss of losing Ji Jin-hee, tries to end her own life. Upon learning of this fact, Song Seung-heon desperately pursues to stop Song Hye-kyo’s extreme choice, but to no avail. In the end, Song Hye-kyo takes her own life, and the music video ends with Song Seung-heon’s scream, who has no choice but to watch. 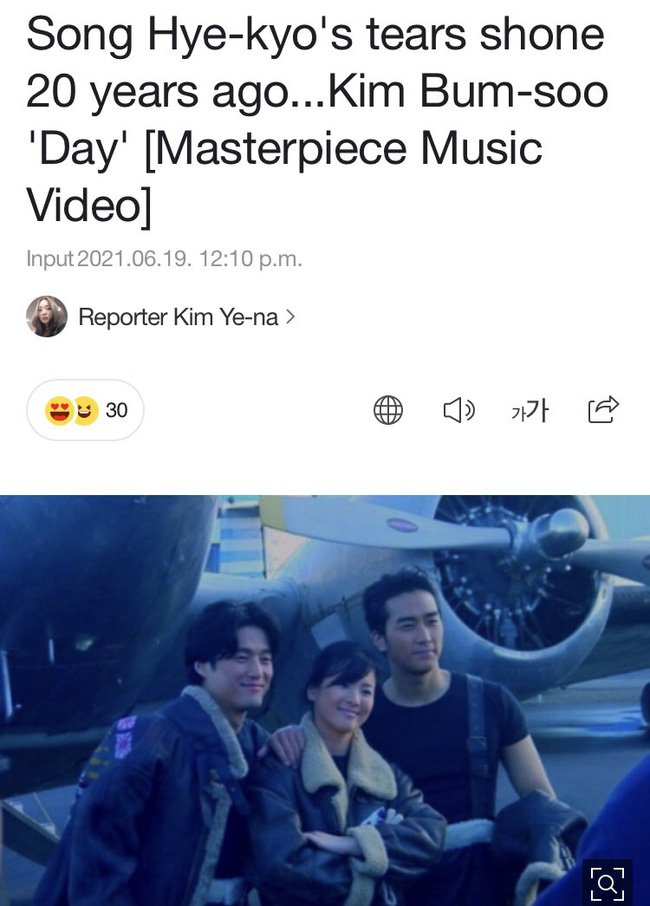 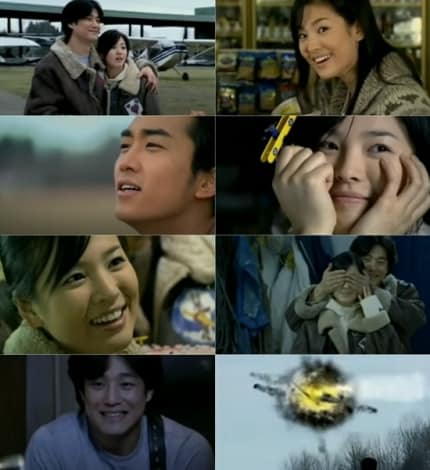 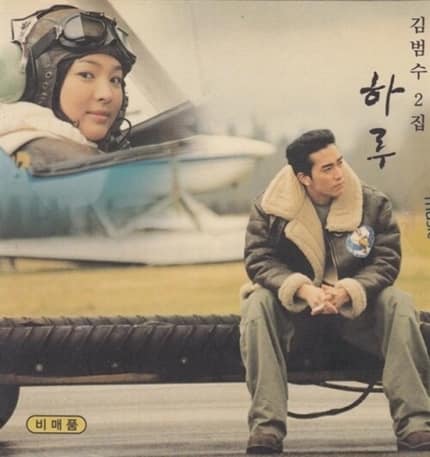 Now, 20 years later, Song Hye-kyo, Song Seung-heon, and Ji Jin-hee have established themselves as Hallyu actors who are said to be in the country. They are loved not only in domestic work but also abroad, and continue to be active.