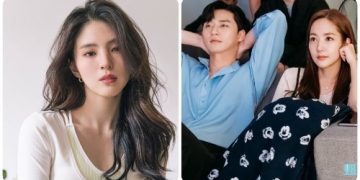 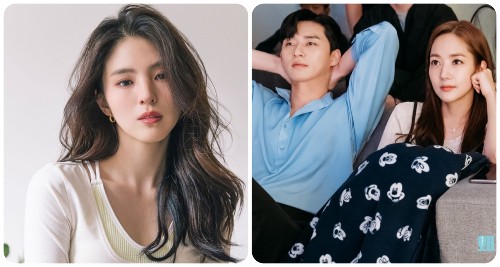 Today, Han So Hee received a casting offer to lead an upcoming drama where Park Seo Joon is also in talks to play the male lead.
Additional information:
“Gyeongseong Creature” is a thriller about survival and human dignity. It tells the stories of youth who lived during a time sovereignty and human rights were taken away from them, and they had to put their lives on the line just to achieve the most basic.
Previously, there were rumors that Park Min Young might join Han So Hee in this project, but that did not come true.